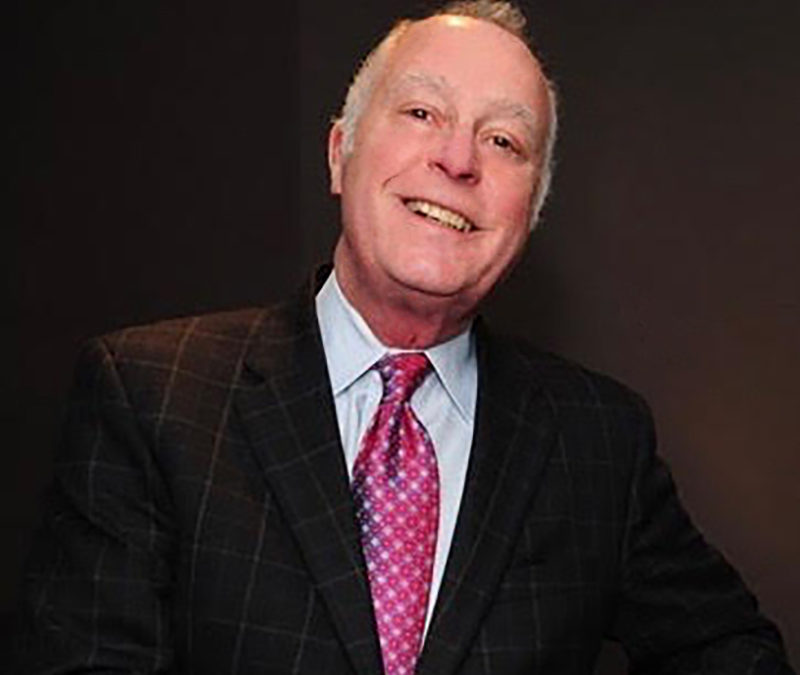 Bill Isler is President Emeritus of  Fred Rogers Productions and a longtime educator and advocate for children.  He began his career as a teacher and administrator, and later joined the Pennsylvania Department of Education, where he served as Executive Assistant to the Secretary of Education, Commissioner of Basic Education and Senior Program Advisor for Early childhood Education before joining Fred Rogers Productions in 1984.  In 2005 he was named the Executive Director of The Fred Rogers Center, a position he held until 2008.

In addition to serving on the Board of Fred Rogers Productions, Bill is a member of numerous boards and counsels, including sixteen years on the board of Pittsburgh Public Schools, serving as President for five years.

Bill has received numerous awards, including in 2017 the prestigious PBS Be More Award for Excellence in Children’s Media.

And on top of all that, Bill Isler is currently portrayed by Enrico Colantoni in the feature film, A Beautiful Day in the Neighborhood starring Tom Hanks as Fred Rogers.