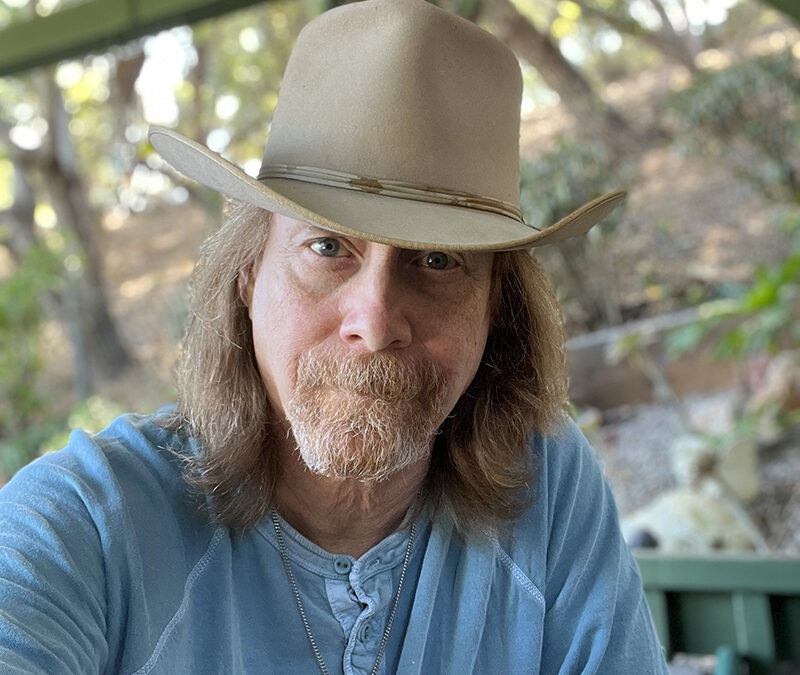 Entering the world of professional entertainment at the age of five, Bill has worked on over 400 television shows and is best known by fans around the world for the creation of many memorable roles, including: the iconic heroic boy astronaut, Will Robinson, on the long-running classic TV series Lost in Space; Anthony Fremont from The Twilight Zone; and Lennier from the popular science fiction series Babylon 5, in which he co-starred for five years.

As a prolific songwriter and recording artist, Bill has produced numerous solo CDs, as well as being half of the infamous novelty rock recording and short filmmaking duo, Barnes and Barnes, best known for the classic demented song and film Fish Heads. He’s also worked with the pop group America off and on for over 30 years, composing, producing, and performing with the band.

Bill has also served as a consulting producer on the long-running hit TV series Ancient Aliens.

He’s written scores of comic books and television shows. And he’s collaborated with his Lost in Space co-star, Angela Cartwright, on three books. Bill’s autobiography, Danger Will Robinson: The Full Mumy, was recently published by Next Chapter Entertainment. It’s filled with fantastic stories and photos from Bill’s remarkable career in show business.