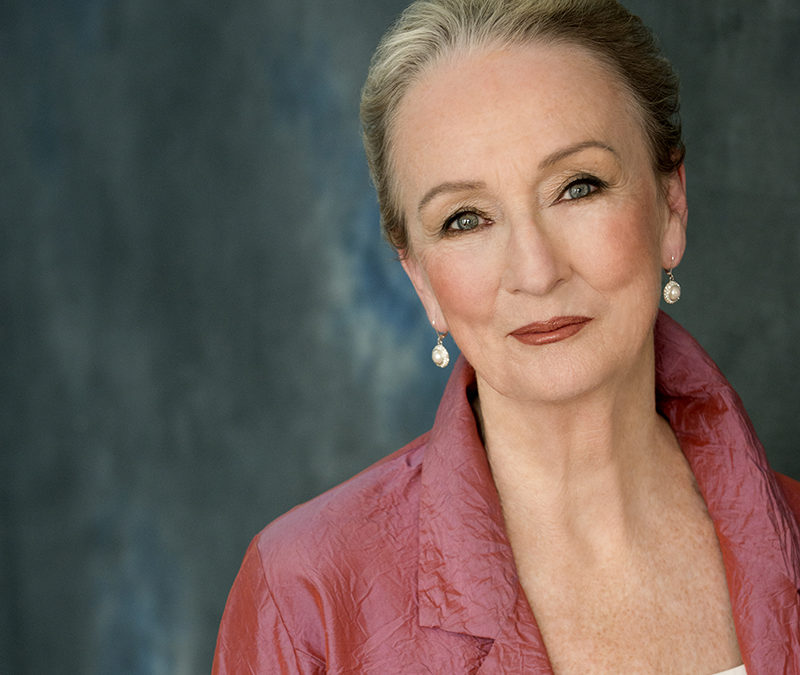 Kathleen made her Broadway debut in Dance with Me, followed by M. Butterfly.  She portrayed six distinct characters, including Hannah Pitt and Ethel Rosenberg in the original cast of Tony Kushner’s groundbreaking Angels in America, receiving nominations for both the Tony and Drama Desk Awards.

Among her dozens of performances on New York stages, Kathleen has starred in A Woman of the World, Sarah Ruhl’s For Peter Pan on Her 70th Birthday, Alan Bennett’s Talking Heads, for which she won the Obie, and Twelve Dreams, which was written and directed by James Lapine.

Kathleen has graced some of America’s most prominent stages, including the McCarter, Long Wharf, Guthrie, Yale Rep, Actor’s Theatre of Louisville, Mark Taper Forum, and many others.

You may have seen Kathleen on the silver screen in movies like: Kinsey, Duplicity, The People Speak, A Price Above Rubies, and The Last Days of Disco, and many more.

She’s also well-known for her numerous TV appearances, including playing Margaret Butler on Showtime’s The Affair.  And on Doubt, The Guardian, Rescue Me, House of Cards, The Americans, Madame Secretary, Elementary, all of the various Law and Orders, and in TV movies, like: A Death in the Family, Lackawanna Blues, Stephen King’s Storm of the Century and Georgia O’Keefe.

Kathleen’s a founding member of The Women’s Project. And in 1975 she helped Robert Moss establish Playwright’s Horizons in its home on 42nd Street.

Among her many influential turns as an acting teacher, she’s on the faculty of the graduate acting program at The New School.