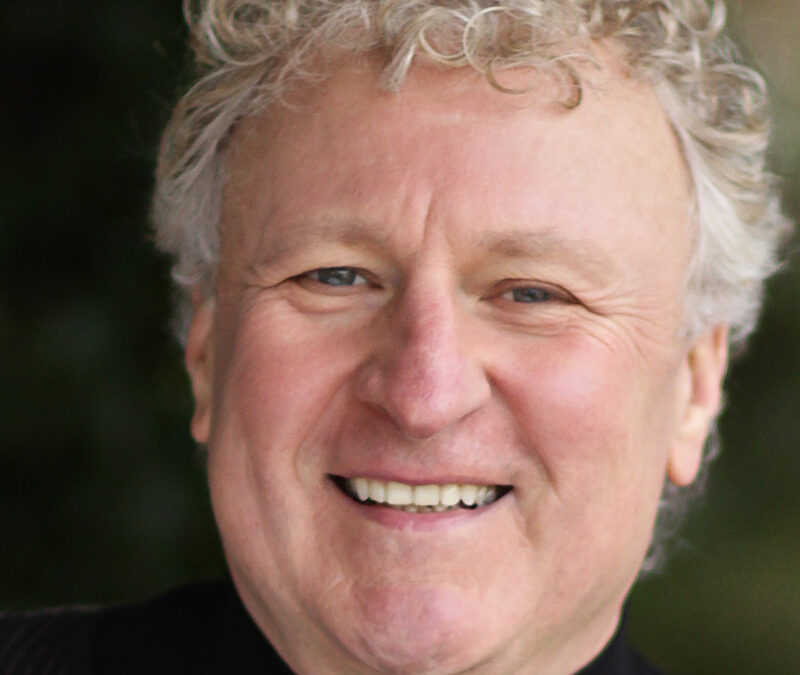 Unless you’ve been living under a rock for the past several decades, then you’re likely to be a fan of Peter Jurasik, who began his long-running professional acting career in 1972, working Oﬀ-Broadway in New York and touring in shows up and down the East Coast.

In the mid-70’s, Peter moved to Los Angeles where he began working as a character actor, while also writing and performing comedy in nightclubs such as the Improv and the Comedy Store. Ever since then, Peter has appeared in a wide range of feature films and TV movies, while also acting on stage in legitimate theaters such as the Mark Taper Forum.

Peter’s made hundreds of appearances on TV, playing a wide variety of characters in both comedies and dramas. Peter’s been a regular cast member in three television series and a recurring character on another seven series. However, audiences seem to remember him best for his regular performances on Hill Street Blues as Sid, their resident snitch, and later as alien ambassador,

Londo Mollari on Babylon 5. But he’s also guest starred on such shows as: One Tree Hill, NYPD Blue, Sliders, 3rd Rock from the Sun, L.A. Law, Matlock, Growing Pains, Columbo, Remington Steele, Bay City Blues, Barney Miller, and most recently, in the PBS series, Mercy Street, among many others
Peter’s work on the big screen includes: The Longest Ride with Alan Alda, Arthur Newman with Colin Firth, and 42 with Harrison Ford.

Today, he lives with his family in Wilmington, NC, continuing his acting career but also teaching as a guest artist at the University of North Carolina.