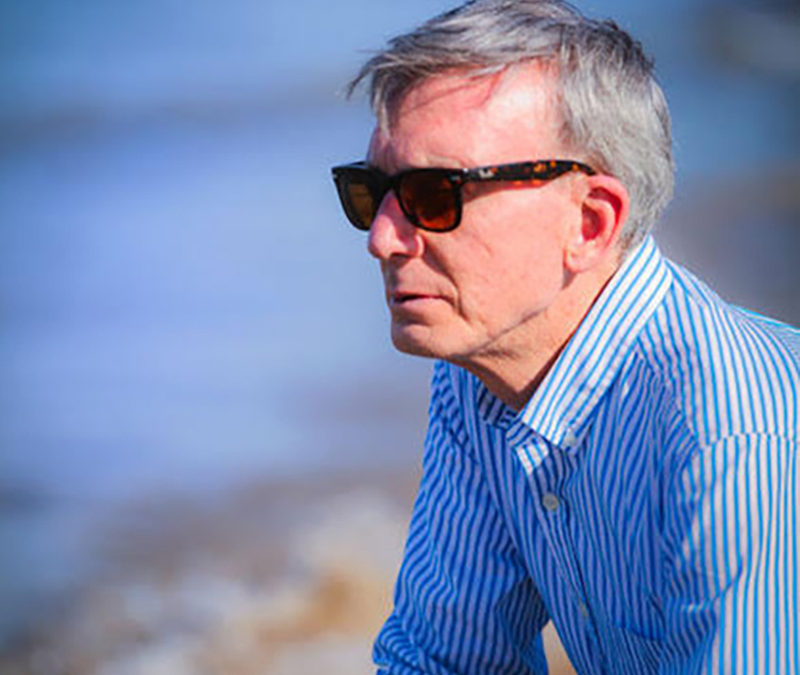 The brilliant playwright and screenwriter, Martin Casella, has seen his work produced across the United States and around the world.

His plays include: The Report, Black Tom Island, The Irish Curse, Directions for Restoring the Apparently Dead, Desert Fire, Beautiful Dreamer, George Bush Goes to Hell, Paper Moon, the Musical, and many others.

As an actor, you may remember Marty’s memorable turn in the movie, Poltergeist. He played a parapsychologist, aptly named Marty, who unforgettably tears his own face apart. Marty has also appeared in RoboCop 2, Six Weeks, and Amazon Women on the Moon.