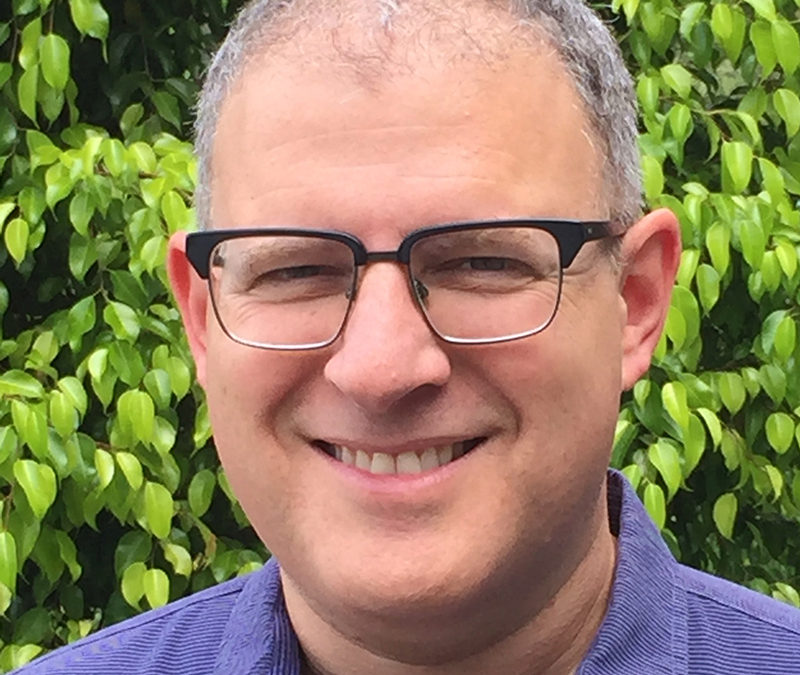 Bob Goodman is a television writer-producer who most recently served as Executive Producer on the hit CBS TV series Elementary, and before that he wrote and produced on Syfy’s Warehouse 13.

Prior to his work in live-action, Bob wrote for many years in animation, primarily as a staffer at Warner Bros. His credits include Batman, Superman, Batman Beyond, Justice League Unlimited and Ben Ten; plus he created and ran the Batman Beyond spin-off The Zeta Project. He’s written web-series and videogames including the Dungeons & Dragons game Demon Stone, and several direct-to-DVD animated features including the two-part Batman: The Dark Knight Returns.

Bob has received two Daytime Emmy Awards, as well as an Annie Award nomination for Individual Achievement in Writing. He currently has a pilot in development at ABC.

LINKS YOU MAY ENJOY

IF YOU ENJOYED THIS EPISODE, CHECK OUT