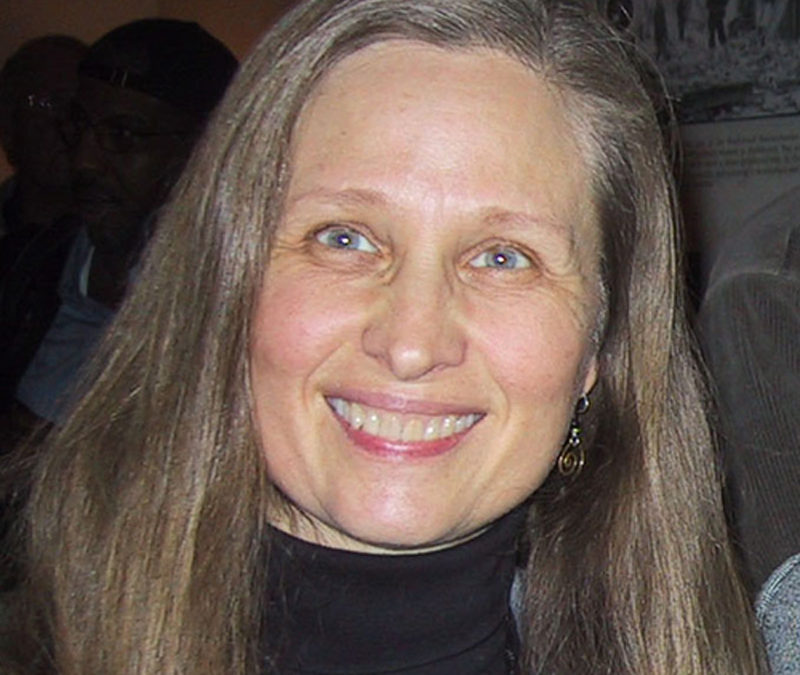 She began her game design career creating award-winning adventure games for Sierra On-Line, and went on to work on console, MMO, Facebook, and mobile games.

Christy was awarded the Writers Guild of America/Animation Writers Caucus Award for contributions to the field of animation writing. Her TV credits include: Babylon 5, Twilight Zone, Spider-Man, G.I. Joe, Jem and the Holograms, ReBoot, Conan, Beast Wars, and Teenage Mutant Ninja Turtles. With her partner, Randy Littlejohn, she has written for X-Men: Evolution, Stargate Infinity, He-Man and others.

She began writing comics with Conan and Red Sonja stories for Marvel. Her credits include Wolfrider, a graphic novel with my very first StoryBeat guest, Wendy Pini, in the Elfquest series, and various other stories. She’s written for DC Comics on fantasy series Amethyst, superhero series Birds of Prey, and Green Arrow. Her original Marvel/Epic series The Sisterhood of Steel, about a society of warrior-women is available from the author.

After six years providing Narrative Design at Zynga, she has returned to the freelance life to pursue her own projects, including a second edition of her book, Writing for Animation, Comics and Games, and a memoir about creating the animation series for Jem and the Holograms.