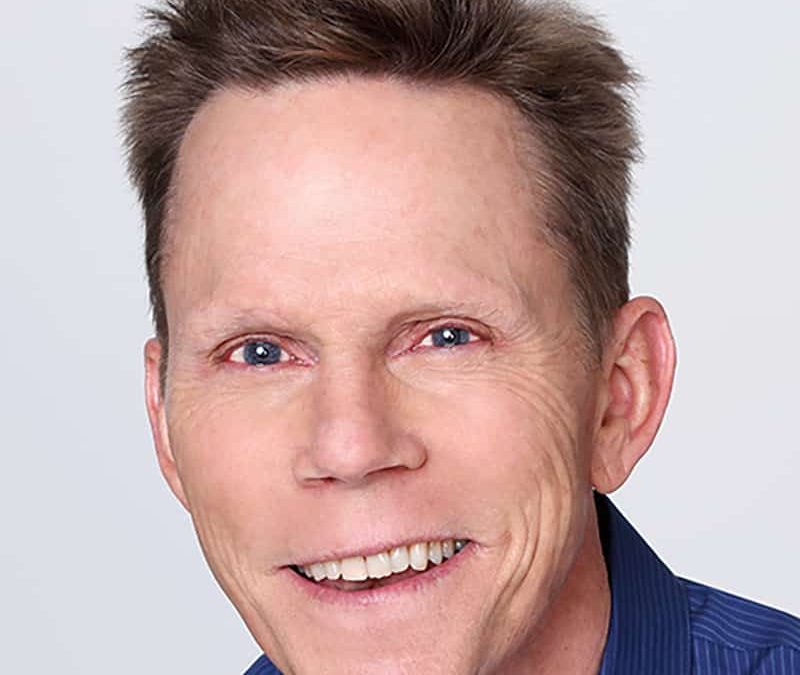 Kelly Ward is a longtime entertainment industry veteran, with a remarkable career that includes extensive experience as an actor, writer, director, producer, and studio executive. Kelly is best known for his co-starring role as T-Bird, Putzie, in the musical feature film, Grease. Additional film credits include co-starring roles in Samuel Fuller’s acclaimed The Big Red One and Luis Valdez’s Zoot Suit.

As a writer and dialogue director, Kelly’s credits include over forty animated series, among them Star vs. The Forces of Evil, The Lion Guard, Jake and the Never Land Pirates, Mickey Mouse Clubhouse, Shaggy and Scooby Doo Get a Clue, and Jakers! The Adventures of Piggley Winks, the latter of which garnered him a Humanitas Prize for writing children’s animation, and an Emmy Award for Outstanding Directing.

Kelly began his writing career as a story editor for Hanna-Barbera Productions, ultimately co-writing the animated feature, Once Upon a Forest. He later served as vice president of creative affairs for MCA/Universal, where he supervised production on animated television series such as Back to the Future, Fievel’s American Tails and Shelley Duvall’s Bedtime Stories. Kelly went on to a four-year term as vice president of animation for MGM, co-producing the feature sequel, All Dogs Go to Heaven 2, which he co-wrote, and The New Pink Panther Show.

As a director/choreographer of live theatre, Kelly has staged dozens of productions ranging from Shakespeare to Sondheim. He has a long affiliation with the University of Southern California School of Dramatic Arts as both a director and adjunct assistant professor. Kelly and I first met more years ago than either of us will admit while we were both students at the USC School of Drama.

In addition to his work in animation, Kelly is currently working with artist Phil Mendez and co-writer Cliff MacGillivray on a children’s book series called The Notehunter. The first adventure – The Case of the Haunted Swamp – is available at Amazon.com.