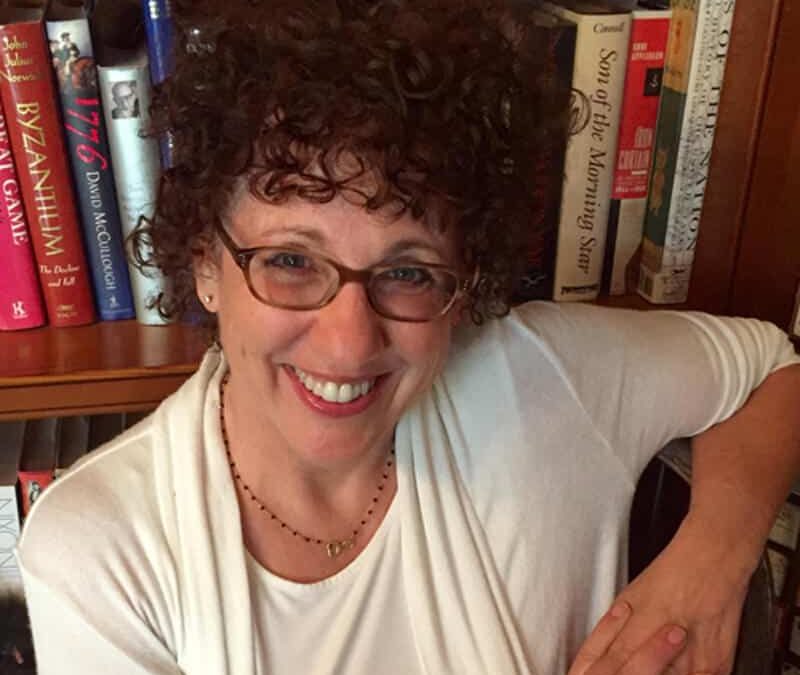 On Broadway, they are the Tony-nominated authors of Sister Act the Musical (with Alan Menken and Glenn Slater). And Bill co-wrote The PeeWee Herman Show (1980/2010).

Off Broadway, they wrote the books for Princesses (with David Zippel and Matthew Wilder), Jailbirds on Broadway (with Jeff Rizzo) and Cheri is the Ovation nominated, Indy-winning author of Hello! My Baby, Tonight in Dreamland, and the upcoming It’s All Material.

The Steinkellners met as charter members of The Groundlings. Other TV credits include: The Jeffersons, Benson, The Facts of Life, Family Ties, Who’s The Boss, Bob, (Newhart) and Hope and Gloria.

They’re the creators of InstaPlay, L.A.’s original all-improvised musical, a performance of which I happened to attend way back when.

As Educators, Bill and Cheri are the honored recipients of UCSB’s 2015 Inspiration Award for teaching. Additionally, Bill teaches sitcom writing at USC, and Cheri teaches comedy and creative writing at Stanford University.