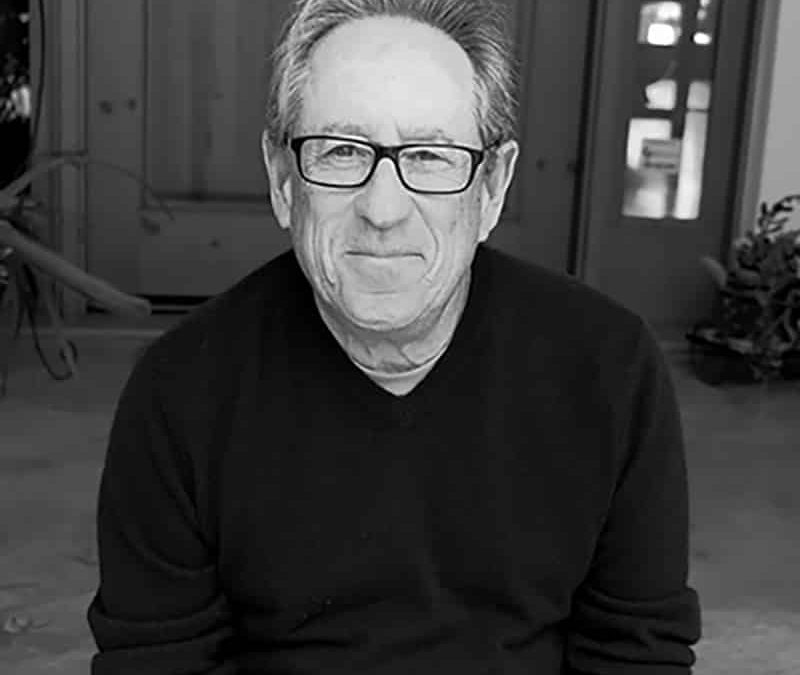 Bruce Ferber is an Emmy and Golden Globe-nominated comedy writer-producer, whose credits include Bosom Buddies, Coach, Sabrina, The Teenage Witch and Home Improvement, where he served as Executive Producer and showrunner. His first novel, Elevating Overman was released in 2012 and is attached as a potential TV series with actor Jason Alexander. His second novel, Cascade Falls, released in 2015 won the Foreword Indie Book of the Year Gold Prize for Humor and Bronze Prize for General Fiction.

Bruceâ€™s upcoming anthology, The Way We Work: On The Job in Hollywood, provides a window into the skill sets and the insanity that make movies and television tick. Essays by award-winning writers, directors, and producers, as well as interviews with executives and â€œbelow-the-lineâ€ crew members paint a picture that often presents as Stud’s Terkel’s Workingâ€•on acid.