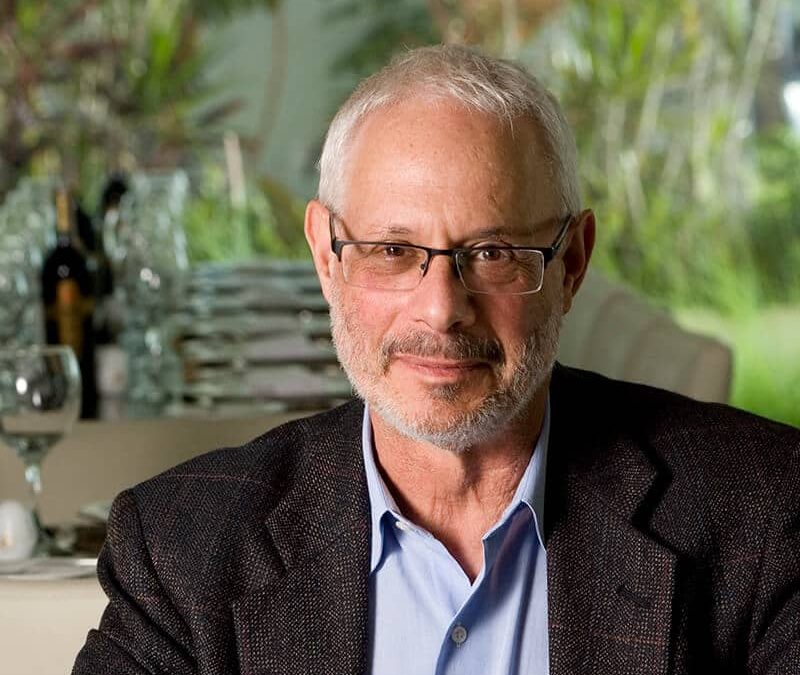 Paul Chitlik is a man of many talents. Not only is he a highly successful writer-producer-director, but he also happens to be one the very best screenwriting teachers in the world.

In his career, Paul has developed over 2500 scripts for film and television in both English and Spanish. He’s also written, directed or produced over 300 episodes of TV or films, including: The New Twilight Zone, Who’s the Boss, Brothers, Amen, Perfect Strangers, Small Wonder, Los Beltran, V.I.P., Alien Abduction, and American Playhouse. He produced and directed numerous episodes of U.S. Customs Classified and Real Stories of the Highway Patrol.

Paul has also published three novels, including Deviant Numbers, Berns with an E, and Rug Berns.

Paul has taught thousands of students the best way to develop and write screenplays. He’s also taught screenwriting at ESCAC, the film school of The University of Barcelona Spain, EICTV, the film school of Cuba, and he currently serves as a Clinical Assistant Professor of Screenwriting at Loyola Marymount University’s School of Film and Television.

For those who have never had the good fortune to take a Paul Chitlik class, you may want to check out his indispensable book on screenwriting, simply called Rewrite.