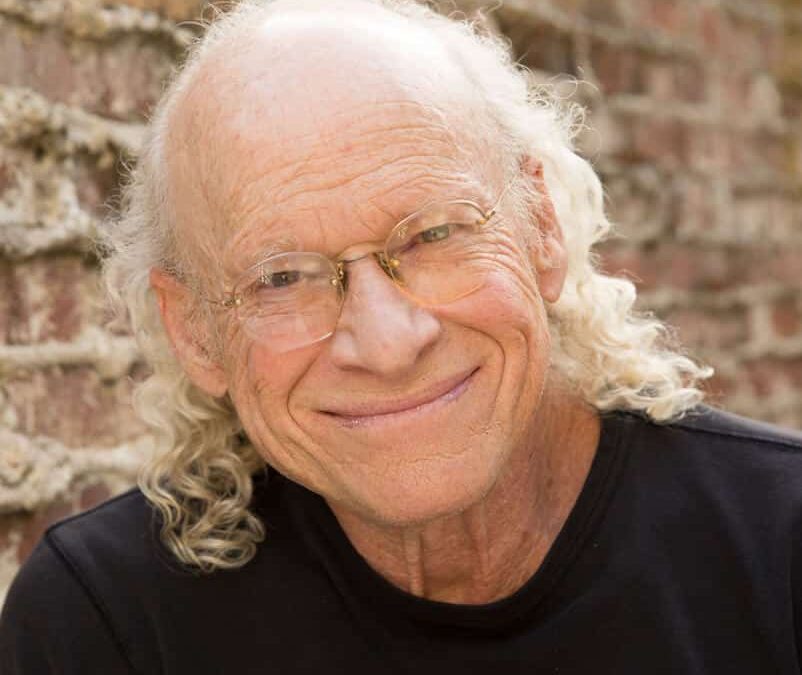 His books include the novels Escape From Film School and Barry and the Persuasions. His non-fiction titles include The Whole Picture: Strategies for Screenwriting Success in the New Hollywood; Screenwriting– The Art, Craft and Business of Film and Television Writing; and most recently Essentials of Screenwriting. His books have been translated into eight languages.

Richard has written numerous feature assignments for the major studios including the earliest drafts of American Graffiti, and has sold material to all the major broadcast networks. He’s also written many informational, educational and corporate films. He lectures on screenwriting and storytelling throughout the world, including conducting master classes throughout North America and such cities as London, Paris, Jerusalem, Madrid, Rio de Janeiro, Mexico City, Beijing, Sydney and Hong Kong.

Writers who have studied at UCLA have written dozens of prestige independent productions as well as Hollywood blockbusters (including 11 projects for Steven Spielberg). His former students have won five Best Screenplay Oscar nominations and three Oscars in the past seven years alone. In fact, Richard has probably influenced more great screenwriters than any other screenwriting teacher ever. The Wall Street Journal calls him “…the prime broker for Hollywood’s hottest commodity: new writing talent.”

And as if he doesn’t have enough on his plate, Richard is also a court-authorized expert in intellectual property litigation.