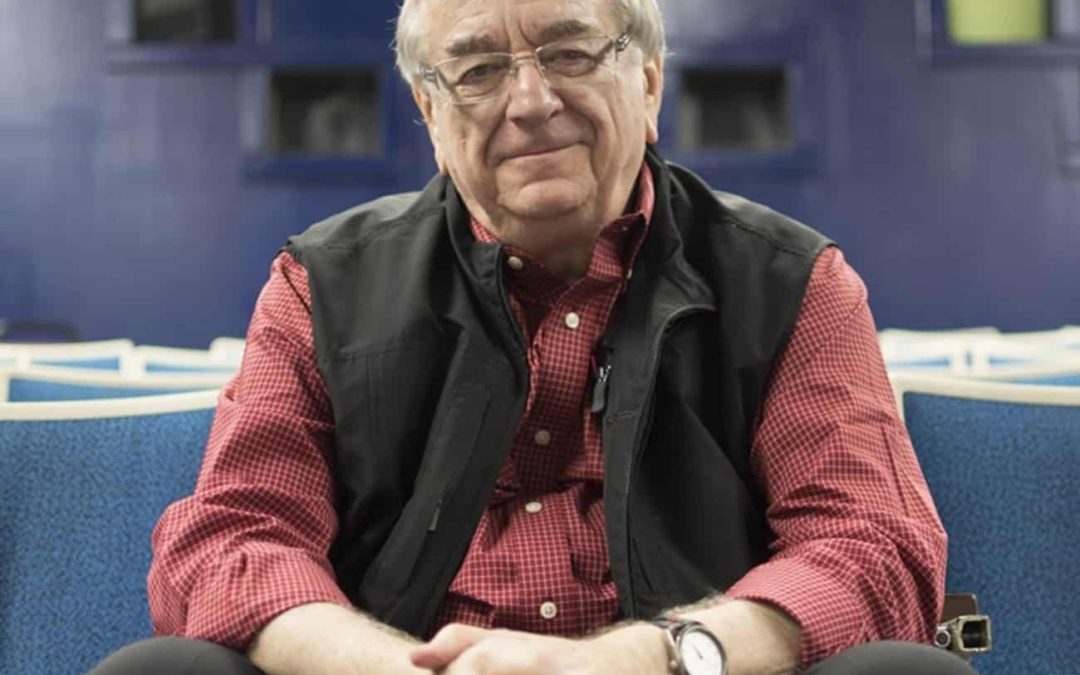 The eminent film educator, Howard Suber, taught film studies for more than fifty years at UCLA’s prestigious School of Theatre, Film, and TV. Many of his students have become influential filmmakers who have gone on to create some of the greatest movies and television shows of all time.

Howard has also given the world two exceptionally important books for filmmakers, “The Power of Film” and “Letters to Young Filmmakers.” In spring of 2019 he will release his third book called, “Creativity and Copyright.”