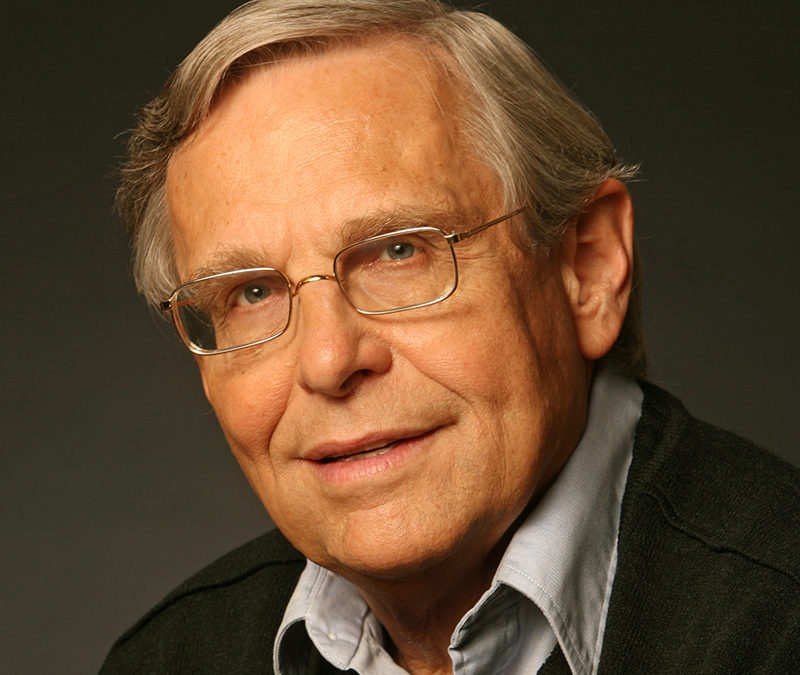 The legendary writer-lyricist-director, Richard Maltby, Jr., conceived and directed two musical revues that went on to win Tony Awards for Best Musical starting with 1978’s Ain’t Misbehavin’, for which he also won the Tony for Best Director, and 1999’s Fosse.  Richard has been nominated for an additional 10 Tonys, and he’s both won and been nominated for numerous Drama Desk, Outer Critics Circle, and various other Awards.

Richard also wrote the screenplay for Miss Potter, which won the Christopher Award for best screenplay.