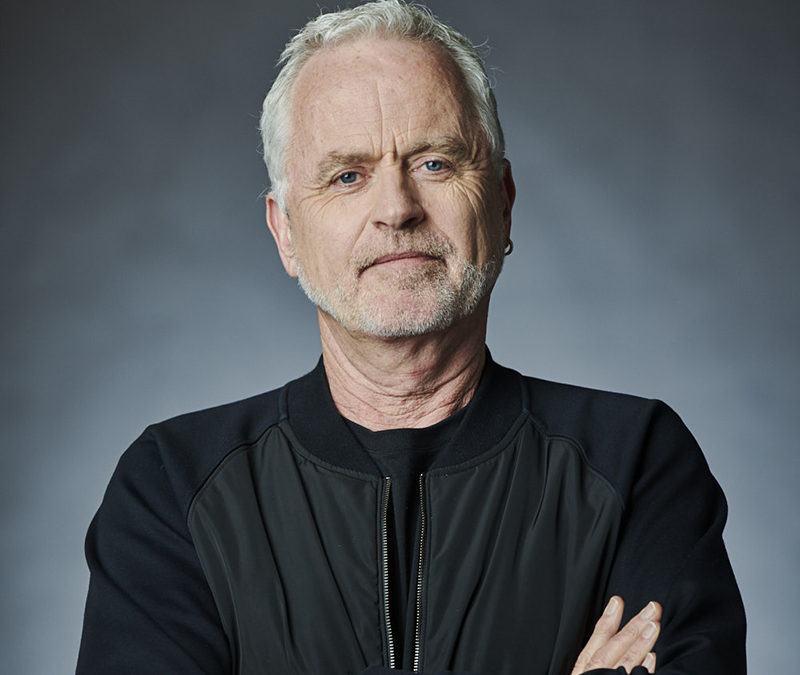 Jonathan Deans is a highly renowned, heavily in-demand theatrical sound designer. His sound systems and designs can be heard on stages and in venues around the world. Known for his unique approach to immersive sound by giving the audience a one-off sonic experience for a particular theater or space, Jonathan works to create a memorable moment in time while supporting the visual and musical content capturing the dynamics and emotion of each event. His systems are designed specifically for a client’s venue.

His work has been an integral part of more than fifteen unique Cirque du Soleil productions, including: LOVE, KA, MindFreak, Viva Elvis, O, Mystere, La Nouba, and Saltimbanco, among others.

Jonathan has created sound designs for more than twenty Broadway shows, including such notable productions as: Jagged Little Pill, for which he was Tony nominated, Waitress, Finding Neverland, the Tony nominated Pippin, Priscilla Queen of the Desert, Spider-Man: Turn Off the Dark, La Cage aux Folles, for which he was Tony and Drama Desk Nominated, Young Frankenstein, Lestat, Carrie and Parade, both of which were nominated for a Drama Desk Award, Seussical, Ragtime and many more.

Beyond Broadway, Jonathan’s designs have elevated and enhanced dozens of musicals and plays the world over.

His sound installations can be heard in Hotels, Theme Parks and Stores globally. Among his nominations and awards for Broadway and elsewhere, he received the prestigious USITT ‘Distinguished Sound Designer’ award.