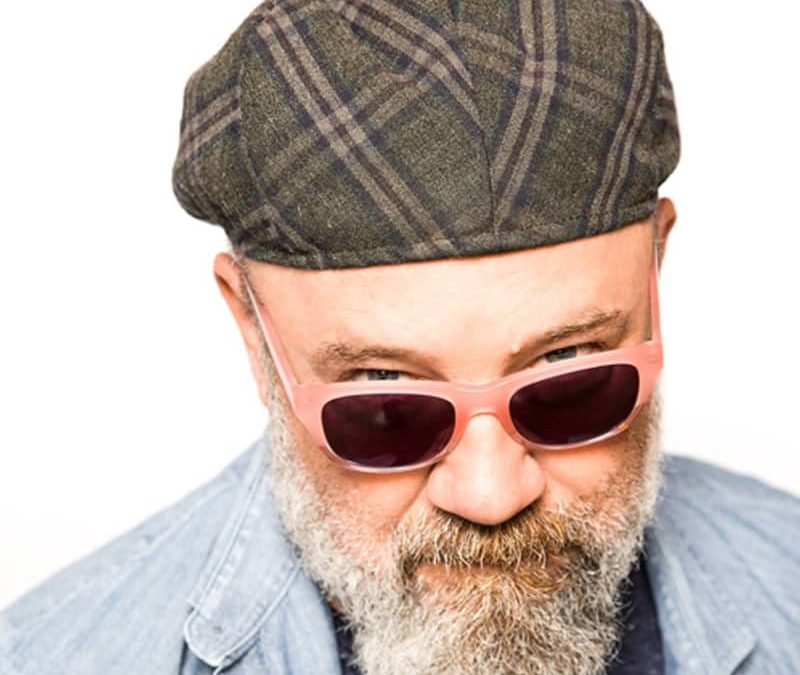 Barney Burman, is a third-generation monster maker. Barney was quite literally raised in and around the art of make-up effects. At 14, he started officially working with his father, Tom Burman, in his special make-up effects shop, The Burman Studios. By the time he turned 23, Barney was already designing and creating monsters and dead people for indie filmmakers like Roger Corman and others. Eventually, Barney would take on the role of Key Make-up Effects Artist for productions such as “Body Snatchers,” “Star Kid,” “Powder,” “The Rage: Carrie 2” and “The X-Files,” to name but a few.

Since 2004, when he first opened his own make-up effects studio, B2FX, Barney has created make-ups on many of the biggest make-up heavy films in modern cinema such as “Pearl Harbor,” “How the Grinch Stole Christmas,” “Planet of the Apes,” “Men in Black 2,” “The Ring,” “The Ring 2,” “Pirates of the Carribean,” “Mission: Impossible III,” and “Blades of Glory.”

In 2008, Barney was hired to co-design the memorable make-up for Tom Cruise in the summer blockbuster “Tropic Thunder.” Barney also created and designed the spectacular special characters in the hit NBC TV show, “Grimm.”

His artistic skills and personal esthetic proved rewarding when, in 2010, Barney was honored with an Academy Award for his work in JJ Abrams’s reboot of “Star Trek.” Most recently Barney found adventure traipsing around the country turning Sacha Baron Cohen into 6 different characters for his latest and most scandalous project, “Who is America?”

And through all of this, Barney, the cineaste, has longed to play a bigger role as a filmmaker. So, after having been an actor from the age of 11 and a writer for the past 25 years, Barney’s feature film directorial debut, “Wild Boar,” is expected to be released in early 2019.