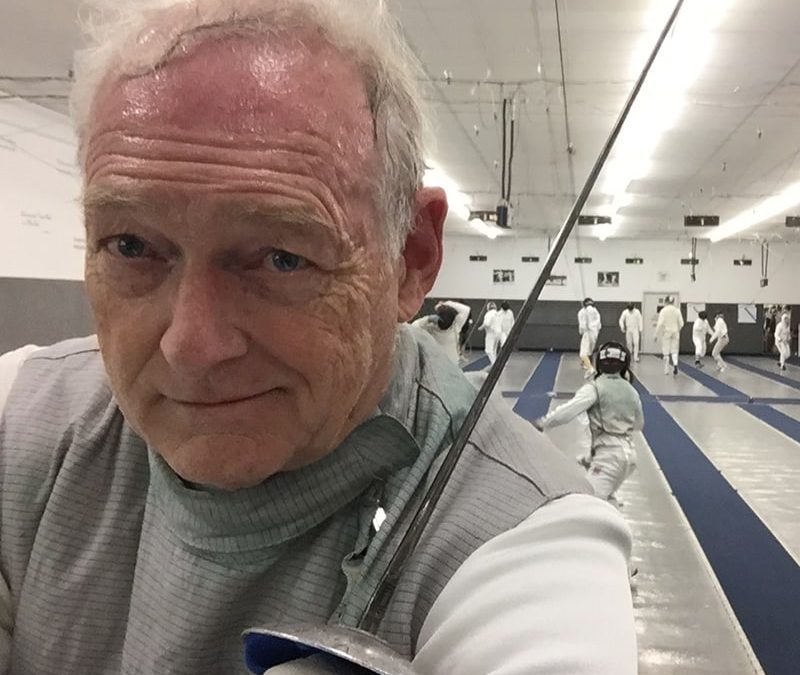 Multi-award winning Anglo-Australian film and television director, producer, and writer, with a reputation for making large scale movies on small scale budgets, Brian Trenchard-Smith, has a fan in Quentin Tarantino, who referred to him in Entertainment Weekly as one of his favorite directors.

Among Brian’s credits are successes like The Man From Hong Kong, Siege Of Firebase Gloria, Dead End Drive-In, which is a particular Tarantino favorite, BMX Bandits, which showcased a 15-year old Nicole Kidman, Long Lost Son, Arctic Blast, The Cabin, Absolute Deception, and Drive Hard. Brian has also directed 43 TV episodes of such series as Silk Stalkings, Time Trax, Five Mile Creek, The Others, and Flipper.

Brian’s debut novel Alice Through The Multiverse was recently published and is available at Amazon in paperback and Kindle.