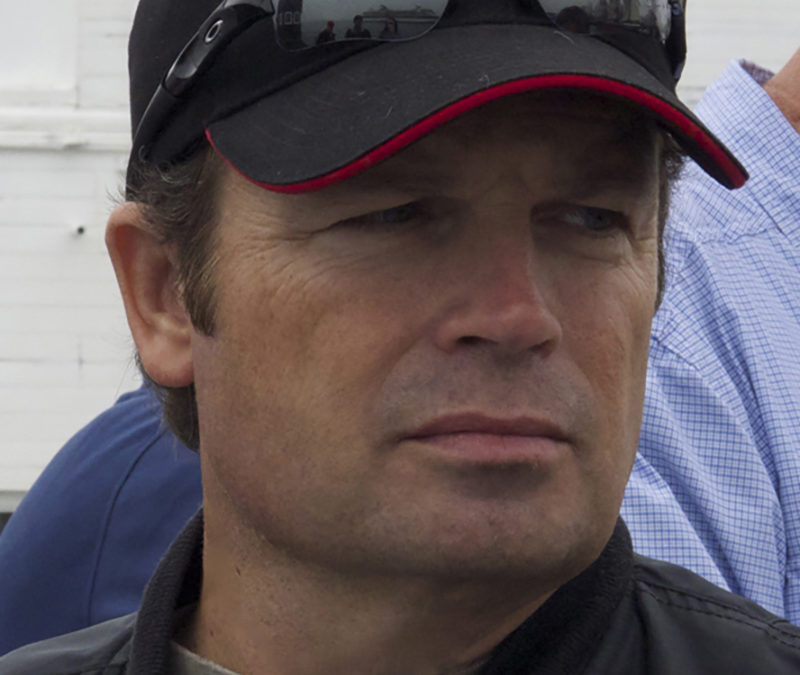 Writer-Director Todd Robinson has enjoyed an eclectic career in Film, Television and Documentaries. Todd has earned a Prime Time Emmy and National Board of Review awards among others. Some of his films include: The Four Diamonds, White Squall, Lonely Hearts, and Phantom. Todd has served as supervising producer on the CBS hit show Chicago PD.

Todd is on the board of Save A Warrior, a veteran led suicide prevention retreat.  He’s also an adjunct professor at the Univ of So Cal School of Cinematic Arts.  In his spare time, Todd flies military, aerobatic airplanes. Interestingly, Todd received a BFA in theatre from the conservatory at Adelphi University where his roommate was the late Jonathan Larson, Pulitzer prize and Tony award winning author and composer of Rent and Tick, Tick, Boom!