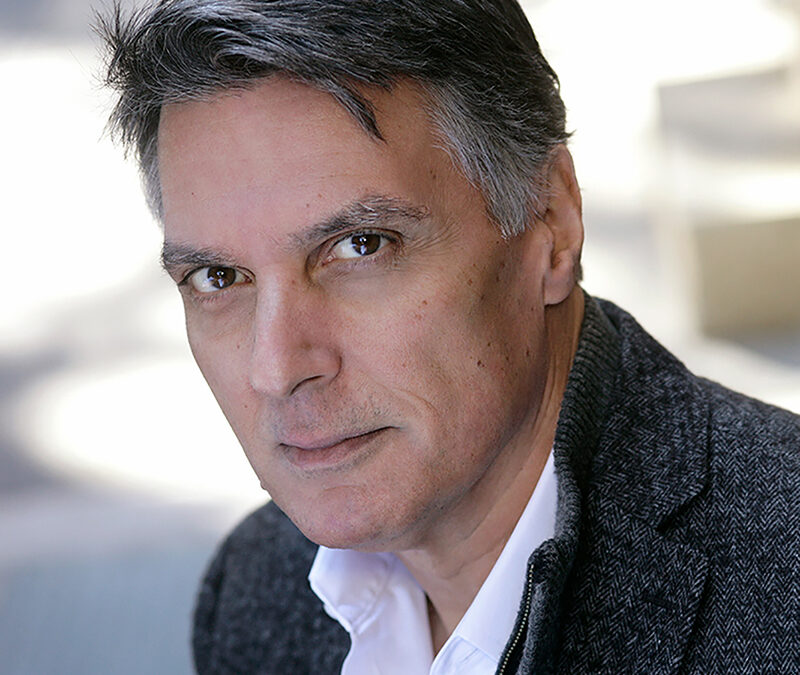 The brilliant actor, singer, and director, Robert Cuccioli, is renowned for his critically acclaimed, Tony-nominated dual performance as the good Dr. Henry Jekyll and his sinister alter ego, Mr. Edward Hyde, in Jekyll & Hyde, The Musical. Prior to his sensational run in Jekyll & Hyde on Broadway, Robert dazzled audiences across America in the show’s pre-Broadway, first national tour. Both the tour and Broadway featured Linda Eder and Christiane Noll. For Broadway, Robert received Drama Desk, Outer Critics Circle, and FANY Awards for Outstanding Actor in a Musical.

For the record, April 28, 2022 marks the 25th Anniversay of Jekyll & Hyde, The Musical opening on Broadway at the Plymouth Theater (now called the Schoenfeld Theater).

Robert’s other Broadway appearances include playing Javert in Les Miserables, and his high-flying performance in another dual role, Dr. Norman Osborn aka The Green Goblin in the rock musical Spider-Man: Turn Off The Dark.

Robert’s first big break was playing Lancelot opposite the legendary Richard Harris’s King Arthur in the U.S. and Canadian tours of Camelot. He’s also performed in Kander and Ebb’s, And The World Goes ‘Round, Off-Broadway as Nathan in The Rothschilds, and years later as Mayer Rothschild in Rothschild and Sons, which was also staged in London’s off-West End.

Robert’s undertaken challenging roles at numerous theaters all over the U.S., appearing in Maury Yeston’s and Arthur Kopit’s Phantom of the Opera, leading roles in numerous productions of Shakespeare plays, and in classic plays and musicals like Amadeus, 1776, Guys and Dolls, South Pacific, The Sound Of Music, Funny Girl, Oklahoma!, The Man of La Mancha, Jesus Christ Superstar and many more.

He’s created roles in new musicals and plays, including, White Guy on The Bus, A Moon To Dance By (with Jane Alexander), and Bikeman: A 9/11 Play, among others.

TV credits include: The Sinner, Elementary, White Collar, Baywatch, Sliders, recurring roles on All My Children, One Life To Live, Loving and The Guiding Light. Also, you can see Robert in such movies as: The Stranger, The Rest of Us, Impossible Monsters, Columbus on Trial, and Woody Allen’s Celebrity.

As a director Robert has staged Jekyll & Hyde at Houston’s Theatre Under The Stars, the Westchester Broadway Theatre, North Shore Music Theatre, and here in Pittsburgh at the CLO. He’s also directed productions of The Glass Menagerie and The Merchant of Venice at the Shakespeare Theatre of New Jersey.

Robert has sung at a host of venues around the U.S., and his exceptional voice can be heard on the original Broadway cast recording of Jekyll & Hyde, and on the cast recordings of Rothschild and Sons, And The World Goes ‘Round, The Maury Yeston Songbook, and Jacques Brel Is Alive And Well And Living In Paris. And please be sure to check out Robert’s debut solo album, The Look Of Love.

PLEASE NOTE: Our humble apologies for technical audio issues mid-show that were beyond our control. Despite the less than ideal sound quality, Robert gives us the gift of his great experience and deep wisdom