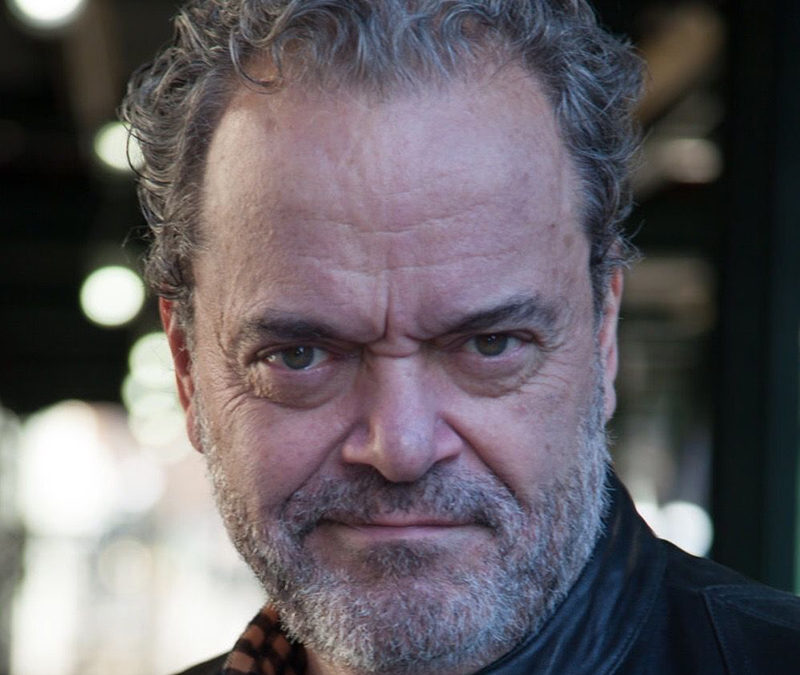 Actor, singer, and artist, Bill Nolte, made his Broadway debut in 1985 as Old Deuteronomy in Cats, which led to roles in the original cast of The Secret Garden, and the revivals of Joseph and the Amazing Technicolor Dreamcoat and 1776 among others.

His formidable comedic talents infused hilarious new life into the roles of Franz Liebkind and Max Bialystock in the Broadway and National Tours of The Producers. Bill’s also been featured in various other Broadway productions including Me and My Girl and most recently, in Waitress, where he played the role of Joe, the owner of the diner.

Off-Broadway, Bill has appeared at Carnegie Hall in Sail Away and Anyone Can Whistle, and at the York Theatre in Road to Qatar, which was written by a favorite StoryBeat guest, Stephen Cole. Bill also originated roles in the American Premieres of Children of Eden, and Jekyll & Hyde, The Musical.

As a cabaret artist, Bill has performed his original acts Billsville, All of Me, and On Broadway at Birdland, and as a headliner on the Seabourne SPIRIT Cruise Lines.

Not only is Bill a Tommy Award-Winning textile designer, he’s also a gifted watercolorist whose works have been exhibited in New York City, Pittsburgh, East Haddam, Connecticut, and Las Vegas.