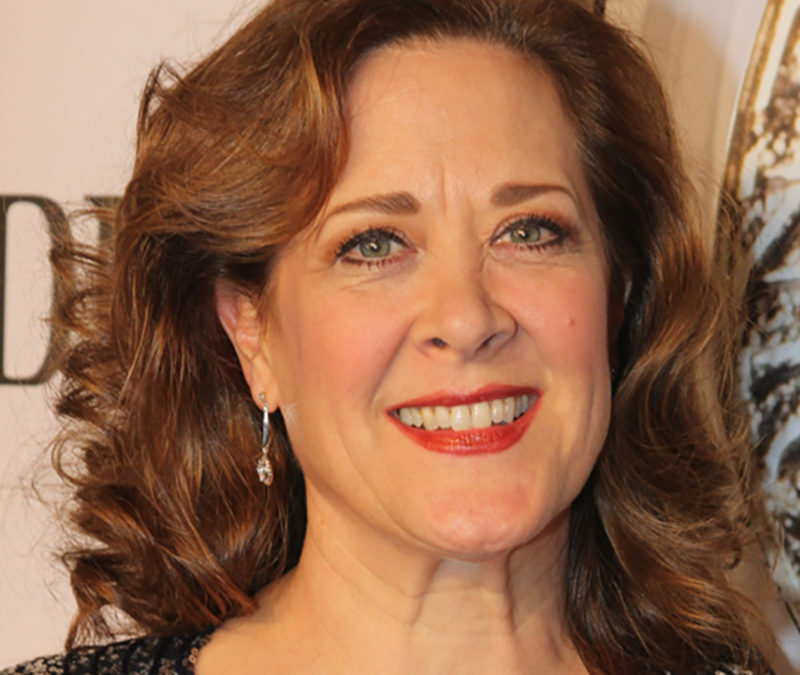 Stage and TV actress, Karen Ziemba, has appeared in 11 Broadway shows. Her Broadway debut was in A Chorus Line as Diana Morales. Later, she played Peggy Sawyer, the lead in 42nd Street. Other Broadway roles include Polly Baker in Crazy for You, Roxie Hart in Chicago, and Belle Hagner in Teddy & Alice.

She returned to Broadway in 2014, in the musical adaptation of Woody Allen’s Bullets Over Broadway as the character Eden Brent.