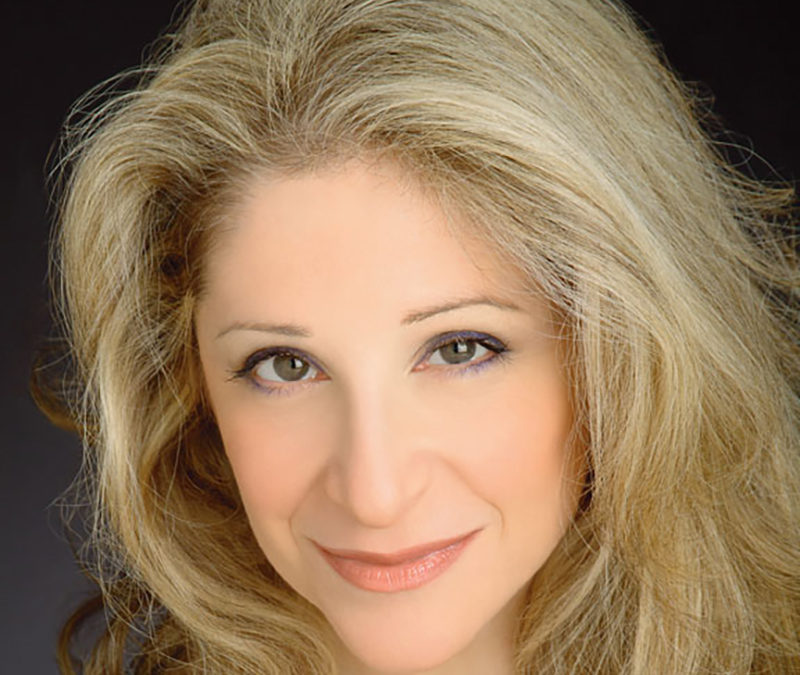 The dynamic Julie Budd is one of the most exceptional singers to ever light up a stage. Julie’s dazzling vocal gifts enable her to bring something fresh to every song she sings. The New York Times declared her as, “The consummate performer!”

Julie has worked alongside some of the most illustrious stars in performance history, including legends like Frank Sinatra, Bobe Hope, George Burns, Danny Thomas, Joan Rivers and Liberace – to name just a few. She’s appeared on stages and concert halls throughout the U.S. and around the world, and has sung with some of the world’s greatest symphony orchestras. She’s also made numerous TV and film appearances, including co-starring in the Disney feature, “The Devil and Max Devlin.”

A child prodigy, Julie began her professional career at the age of twelve after winning a talent show while vacationing with her family. In the audience was renowned, powerhouse Producer and orchestrator, Herb Bernstein, who took Julie under his wing. He introduced her to TV Talk Show Host, Merv Griffin, at a recording session in New York City. After Merv heard Julie sing, he invited her to appear on The Merv Griffin Show, which led to over a hundred more appearances on his show.

Julie was soon singing for Johnny Carson on The Tonight Show, on The Carol Burnett Show, The Ed Sullivan Show and numerous other major TV shows.

Julie continues to perform her concerts and one-woman shows nationally and internationally on prestigious stages like Lincoln Center, Carnegie Hall, The Kennedy Center, The London Palladium, The Tel Aviv Performing Arts Center and many of the finest showrooms in Las Vegas.

Julie also had the extraordinary distinction of touring with the late, great Marvin Hamlisch, who personally invited her to be his Guest Artist for seven years.

Julie’s successful recording career has incorporated a broad range of musical tastes and styles on such CDs as Remembering Mr. Sinatra, They Wrote the Songs, The New Classics, If You Could See Me Now, and Pure Imagination.

Julie also teaches master classes to students all over the country focusing on the art of the vocal technique.

She’s currently writing her memoirs about her extraordinary life’s experiences from singing as a child to working with some of show business’s greatest legends.

For more, please visit juliebudd.com or you can find her on Facebook, where she responds and answers questions from friends and fans alike.