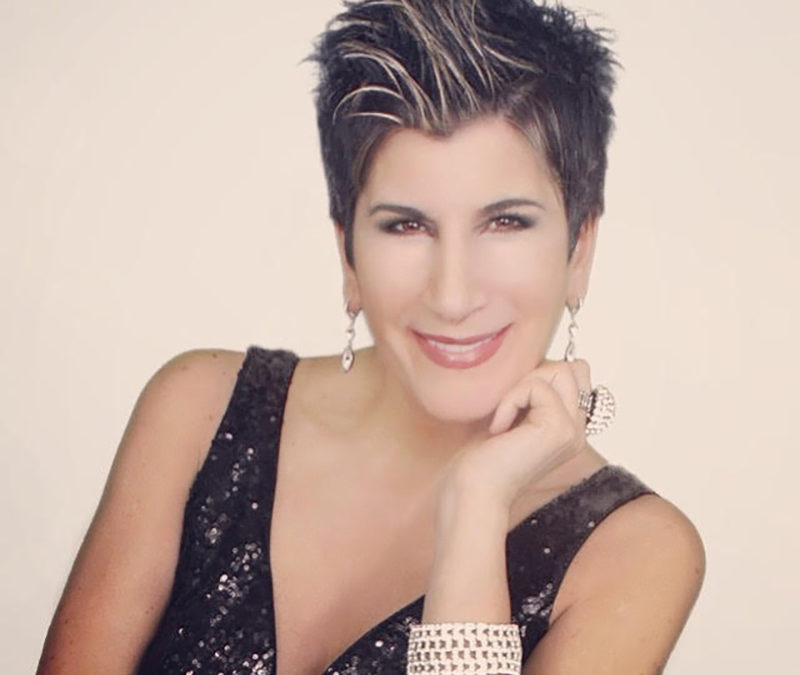 Singer Marieann Meringolo, has been called The Miracle at Feinstein’s, and has been compared to both a young Barbra Streisand and Linda Eder.  She’s a MAC Award-Winning Recording Artist as well as a BackStage Bistro Award-Winner for Outstanding Vocalist, receiving rave reviews for her powerful interpretations of songs written by the legendary team of Alan & Marilyn Bergman.  The Wall Street Journal noted of her tribute show to the Bergmans, “Ms. Meringolo’s powerhouse interpretation makes full use of the dramatic Bergman lyric.”  And her current CD, Between Yesterday and Tomorrow: The Songs of Alan & Marilyn Bergman, is garnering great reviews around the world.

Marieann can also be heard on her critically acclaimed debut album: Hold Me Close, and her second album, Imagine…If We Only Had Love, which won a Backstage Bistro Award & MAC Award for Outstanding CD & Recording of the Year.

You can catch Marieann live performing on concert stages around the U.S. and internationally and as a headliner on prestigious cruise lines such as Oceania, Regent Seven Seas and Princess.