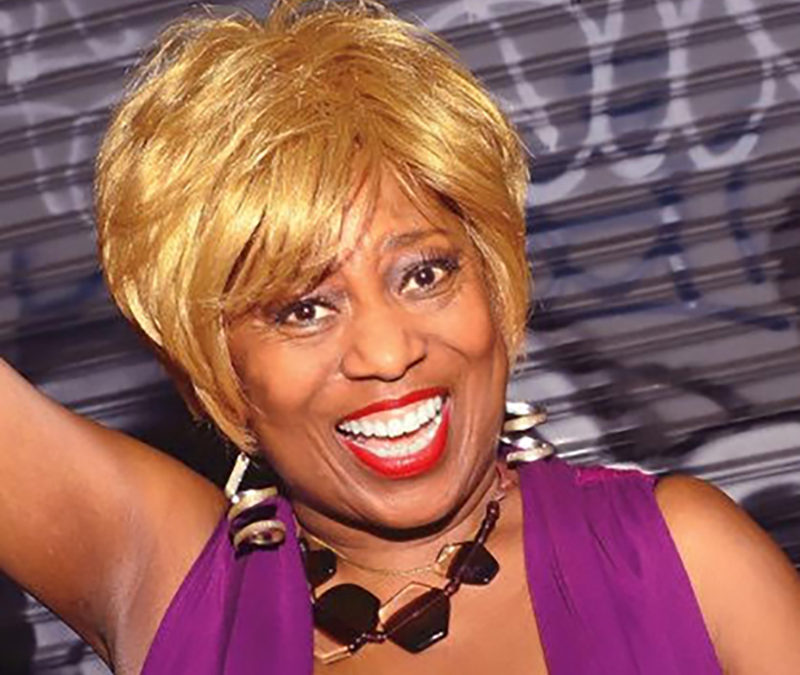 Multi-award-winning singer-songwriter-actress, Grace Garland, has been described as The Tina Turner of Jazz due to her energy and passion! She brings a unique fusion of jazz and contemporary R&B to her sultry lyrics. Grace’s music is an intimate experience that speaks to women, allowing for reflection, empowerment and feel-good moments.

Grace is known for her stunning solo performances and for working with her group, The G-Spot Band, as well as a variety of musicians including: the late Phyllis Hyman; Jazz Flutist Bobbi Humphrey; Grammy Award-Winning Songwriter Julie Gold; The Carl Orrie Trio, Peter Cincotti, Rob Thomas and John Mayer.

When she’s not singing, Grace’s voice can be heard on countless TV and radio spots, most notably with actor James Earl Jones and the legendary blues guitarist B. B. King. Grace’s film & TV credits include; Q’s Mom in the Hip-Hop cult classic, Juice; Thicker Than Blood with Dan Futterman; three seasons in the sketch comedy ensemble of the Apollo Comedy Hour; and the relationship therapist, Dr. Love, in the romantic comedy 30 Years to Life starring former Saturday Night Live and 30 Rock regular, Tracy Morgan.