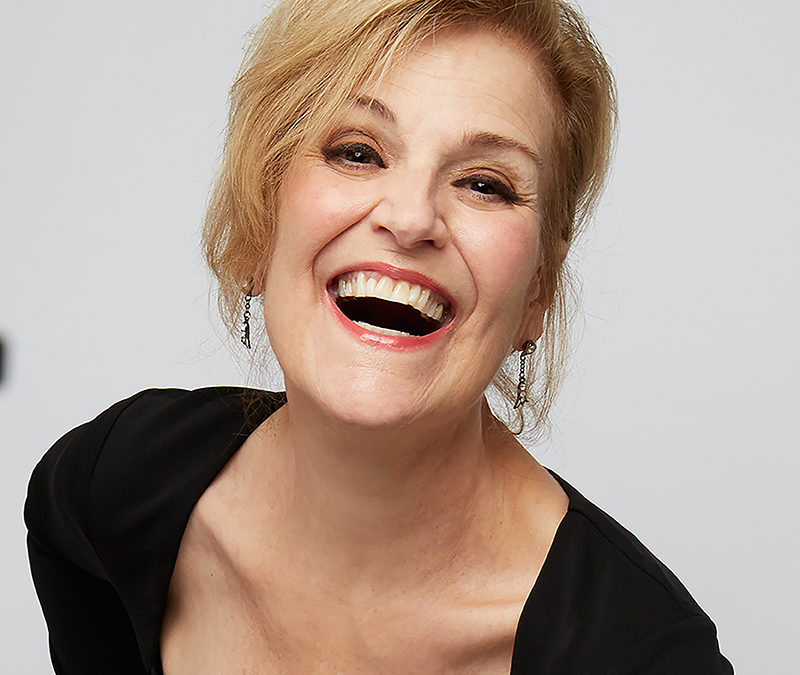 The powerhouse singer and actress, Karen Mason, has starred on Broadway, Off-Broadway, on screen, and in recordings. Karen is a 13-time MAC Award winner, has won the MAC Award for Major Female Vocalist of the Year six consecutive years. She was the recipient of the 2019 MAC Lifetime Achievement Award. Karen also won the 2006 Nightlife Award for Major Female Vocalist and has three Bistro Awards.

On stage, Karen played Madame Giry in the North American Premier of Love Never Dies, Andrew Lloyd Webber’s sequel to The Phantom of the Opera. Karen’s Broadway roles include The Queen of Hearts in Wonderland; Tanya in Mamma Mia! for which she received a Drama Desk nomination for Best Actress; Norma Desmond in Sunset Boulevard; Velma von Tussel in Hairspray; Monotony singer, Mazeppa in Jerome Robbins’s Broadway; Rosalie in Carnival, and featured roles in Torch Song Trilogy and Play Me a Country Song.

Karen won the Outer Critics Circle Award for her performance in And the World Goes & Round, and starred Off-Broadway in her own show Karen Mason Sings Broadway, Beatles, and Brian.

Karen starred in the first National Tour of A Christmas Story as Miss Shields, and regionally she’s been seen in White Christmas, Side by Side by Sondheim, Gypsy, and Company among others. Karen also starred in the one-woman musical about Dorothy Parker, You Might as Well Live.

Karen has given concerts all around the world, and has headlined at Carnegie Hall, The Kennedy Center, Lincoln Center, Feinstein’s at The Regency, Rainbow & Stars, the Algonquin, and numerous others. She has shared stages with Michael Feinstein, Jerry Herman, Chita Rivera, Luciano Pavarotti, Rosemary Clooney, Liza Minnelli, and John Kander & Fred Ebb, and many more.

On TV, Karen’s been shows like Law & Order: SVU, and on film in Sleeping Dogs Lie and A Chorus Line.