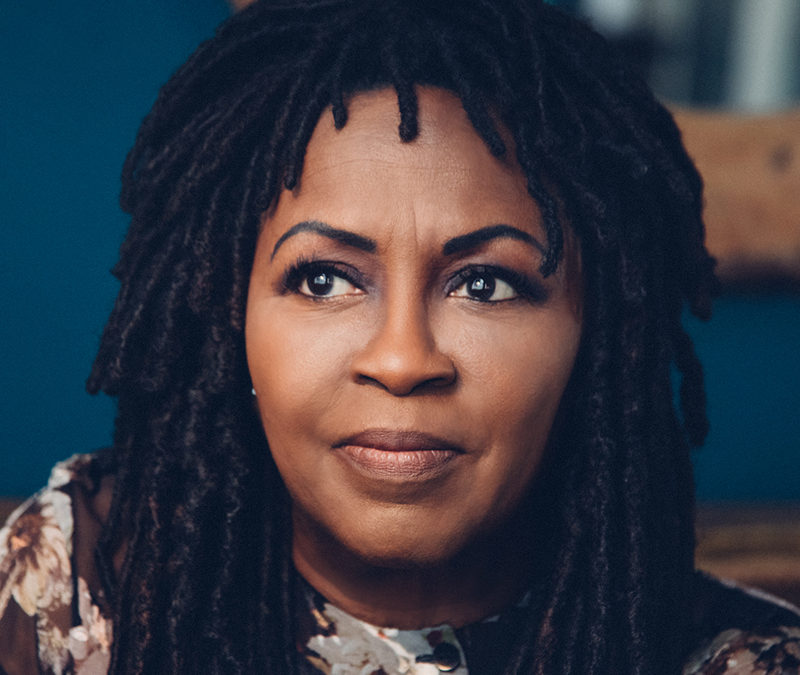 Paulette McWilliams is a dazzling vocalist who you’ve likely heard many times. For a significant part of her career, she has graced the recordings of no less than Michael Jackson, Aretha Franklin, David Bowie, Luther Vandross, Celine Dion, and many others. You see, Paulette is a backup vocals superstar.

A Woman’s Story reimagines the music of Marvin Gaye, Donny Hathaway and Luther Vandross – all musical partners from Paulette’s storied career. Among the other composers that she interprets with her exquisite and personal readings of their melodies and lyrics are Joni Mitchell, Janis Ian, and Phoebe Snow.

A Woman’s Story is now available on all platforms. Stick around at the end of the show to hear Life is a Fountain, a great song from A Woman’s Story, which was written by Paulette.