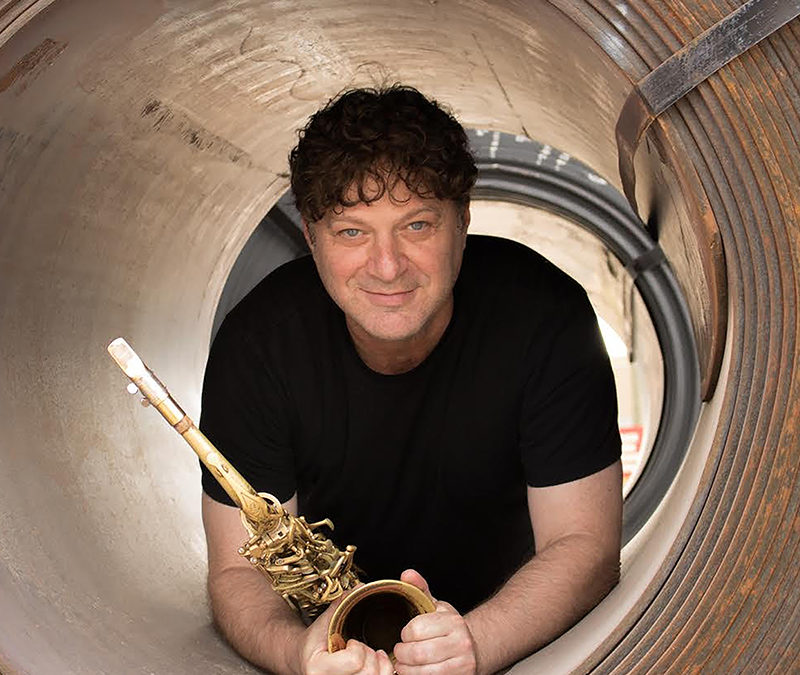 The extraordinarily gifted saxophonist and composer, Danny Lerman, has studied with Junior Walker’s legendary teacher, Charlie Atkins, and at the music school of the University of North Texas and the Berklee School of Music as well as with Peter Ballin.

At the end of the show you’ll hear a special performance of Danny’s gorgeous new song, Blueberry Pie, which has been climbing the charts on Smooth Jazz Network’s This Week’s Beats. Blueberry Pie is co-written with and produced by Adam Hawley.