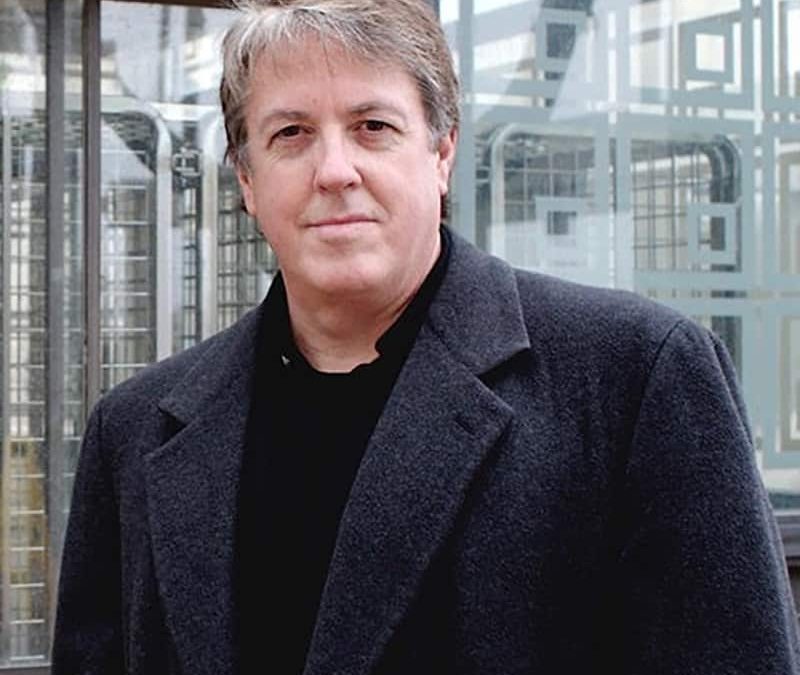 The extraordinarily talented Mark Watters is a six-time Emmy Award winning composer and conductor whose diverse composing credits include: Pixar’s Time Travel Mater, Disney’s Doug’s First Movie, Kronk’s New Groove, Mickey’s Twice Upon A Christmas, The Return Of Jafar and Aladdin and the King of Thieves. Other credits include The Pebble and The Penguin and All Dogs Go To Heaven 2 for MGM and such television series as The Little Mermaid, Aladdin, Tiny Toon Adventures, Goof Troop, The New Pink Panther, All Dogs Go To Heaven, 101 Dalmatians, Winnie the Pooh and NBC’s A Very Merry Muppet Christmas.

Mark holds the distinct honor of having served as music director and featured composer for two Olympics. First, in 1996 for the Centennial Olympic Games in Atlanta and again in 2002 for the Salt Lake City Winter Olympics. For the ’96 games, Mark composed the Emmy nominated song, “Faster, Higher, Stronger,” featuring lyrics by Grammy-nominated lyricist, Lorraine Feather. Performed by opera legend Jessye Norman, the song was the triumphant finale to the Opening Ceremonies.

Recent credits include his original score for Disney’s Oscar-nominated animated theatrical short, Get A Horse! which appeared in theaters with the blockbuster feature film, Frozen.

He is also featured in the award-winning documentary, The Tunes Behind the Toons. Produced for Disney Animation Studios by David Bossert, the film focuses on the unique history, styles and techniques of music for animation.

In addition to his composing and conducting career, Mark is an associate professor at the famed Eastman School of Music where he heads the Media Composition curriculum and is the director of the Beal Institute for Film Music and Contemporary Media.

IF YOU LIKES THIS EPISODE, YOU MAY ALSO ENJOY: