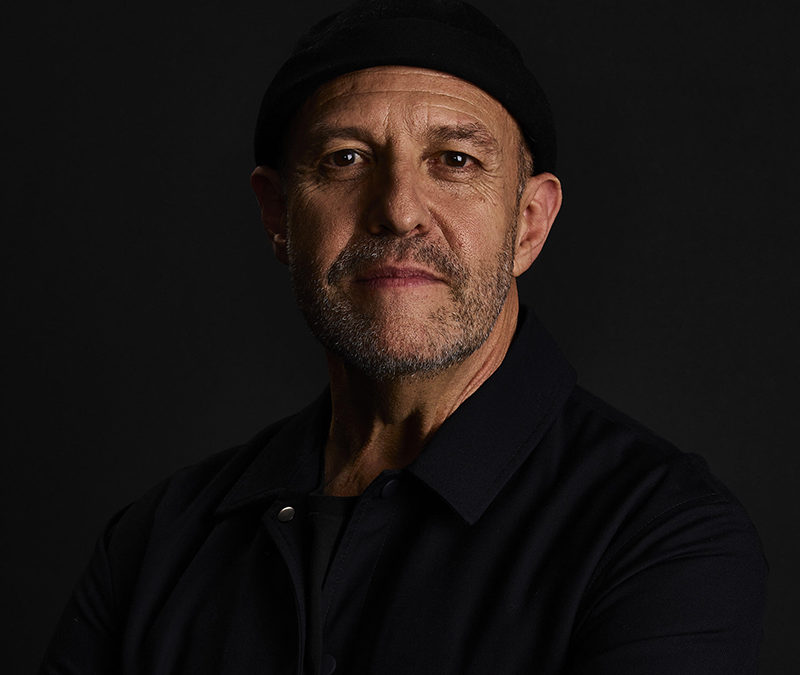 The brilliant and hugely accomplished composer, orchestrator and keyboard player, Randy Kerber, continues to have a prolific recording career in film, television, and pop music.

Randy has worked with a dazzling array of legitimate legends. He began his first national tour in 1977 at the age of 19 with no less than Bette Midler. He was nominated for an Oscar in 1986, along with Quincy Jones and others, for Best Original Score for the motion picture, The Color Purple. He was nominated for a Grammy for his arrangement of “Over the Rainbow” for Barbra Streisand. He’s also worked with extraordinary talents like Michael Jackson, Frank Sinatra, Dionne Warwick, Leonard Cohen, Whitney Houston, Michael Bolton, Rod Stewart, B.B. King, Celine Dion, Natalie Cole, Ray Charles, Neil Diamond, Barry Manilow, George Benson, and Diana Ross, and highly influential groups such as Air Supply, America, Def Leppard, The Temptations, and The Manhattan Transfer among many others.

As a studio keyboardist, Randy has worked on over 800 motion pictures including Titanic, A Beautiful Mind, La La Land, Star Wars VII: The Force Awakens, and the first three films of the Harry Potter franchise, including the featured celeste solos. The piano in the opening and closing scenes of Forrest Gump, which features a feather floating in the wind, was performed by Randy Kerber.

Randy has also performed piano solos on films like Steven Spielberg’s Lincoln, Robert Zemeckis’s Flight, and Steven Soderbergh’s Behind the Candelabra for which he also trained Michael Douglas as Liberace.

Randy’s been an orchestrator on over 50 films, including working with Academy Award winner James Horner. He worked with Eric Clapton as keyboardist, orchestrator, and conductor on the film Rush – playing on the Grammy Award-winning song “Tears in Heaven”.

Most recently, Randy has added acting to his repertoire, appearing as a featured cast member in the Paris-set Netflix series, The Eddy, in which he plays a jazz piano player named Randy.