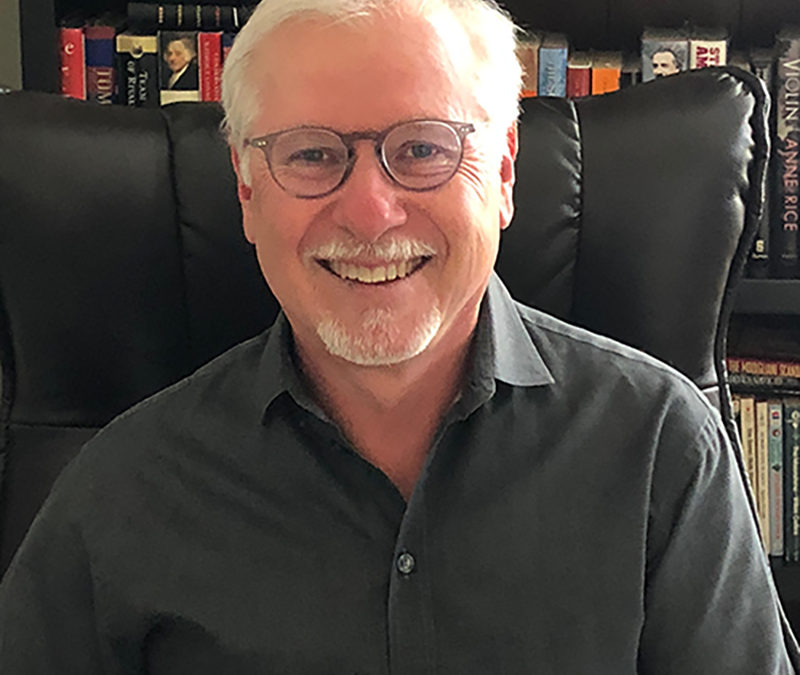 Brad Dechter is an orchestrator, arranger, composer and woodwind player. He has been a professional musician since 1971 and an active participant in the Hollywood music industry since 1981. A native of Los Angeles, he grew up in a musical family in which his father, Ted, himself a noted classical and big band trombonist as well as a beloved local music teacher, was his primary influence and teacher. Playing clarinet, saxophone and flute, Brad gained valuable experience performing with symphonies, big bands and various other groups before attending Yale University, where he received both his Bachelor’s and Master’s Degrees in music.

Primarily working in film, Brad has orchestrated or arranged all or parts of over 300 feature films with such composers as Mark Isham, Marc Shaiman, John Debney, Michael Giacchino, James Newton Howard, James Horner and Trevor Jones. Included in Brad’s credits are the Academy Award-nominated scores for The Fugitive, The Prince of Tides, My Best Friend’s Wedding, The Village, The Passion of the Christ, Defiance, Michael Clayton and The First Wives Club as well as audience favorites like Mary Poppins Returns, Rogue One, 42, City Slickers, The Dark Knight, Dolphin Tale, The Sixth Sense, Pretty Woman and Dave.

Brad has worked on numerous TV shows, including a 7-year run with Once Upon a Time as well as Moonlighting, (for which he was nominated twice for the Emmy award for his arranging work) and The West Wing, (for which he arranged and orchestrated its Emmy-winning title theme for composer W.G. “Snuffy” Walden). He’s often been an arranger for the Primetime Emmy Awards show as well as for many Academy Awards telecasts.