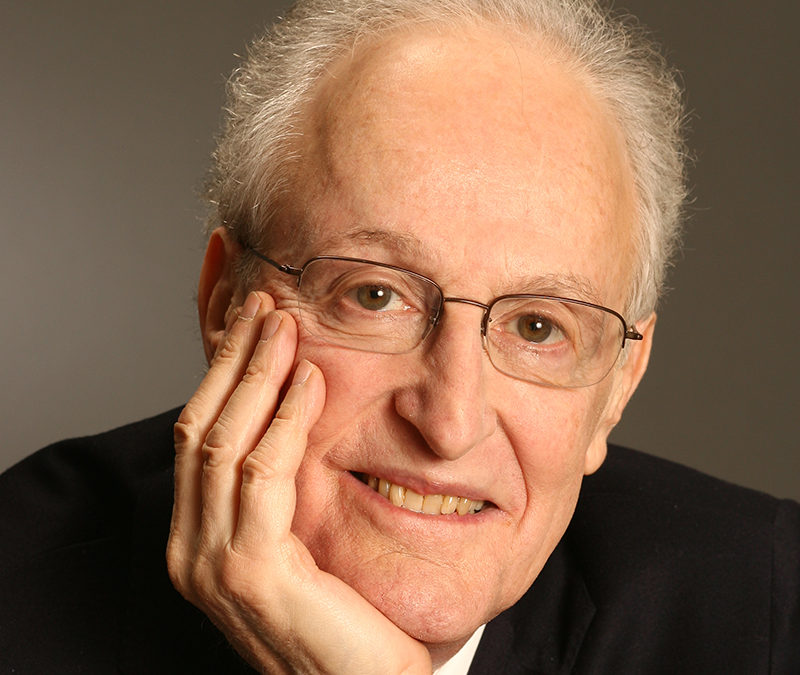 The extraordinary composer, David Shire, is an Academy Award and two-time Grammy winner, and multiple Tony and Emmy nominee. David has composed prolifically for theatre, film, television and recordings.

On Broadway, he and a favorite StoryBeat guest, lyricist/director, Richard Maltby, wrote the scores for the musicals Baby, which received Tony nominations for Best Score and Musical, and Big, which was Tony nominated for Best Score.

His off-Broadway scores, also written with Richard Maltby, include Starting Here, Starting Now, Closer Than Ever, which won the Outer Critics Circle Award for Best Musical and Score, Urban Blight, and The Sap of Life.

Other Maltby and Shire efforts include the musicals Waterfall, The Country Wife, and Take Flight, with book by John Weidman.

David is also collaborating with Richard Maltby and playwright Craig Lucas on a musical version of Madame Sousatzka. And he’s worked with New Yorker writer Adam Gopnik on the musical, The Most Beautiful Room In New York.

David has scored many feature films, including Norma Rae, for which he won the Oscar for Best Song, with lyrics by Norman Gimbel, Francis Ford Coppola’s The Conversation, All the President’s Men, The Taking of Pelham 1-2-3, Farewell, My lovely, and Saturday Night Fever, which earned him two Grammys. Most recently he scored David Fincher’s Zodiac and Peter Hyams’ Beyond A Reasonable Doubt.

David’s numerous TV scores have garnered five Emmy nominations and include Sarah Plain and Tall, Rear Window, Raid on Entebbe, The Women of Brewster Place, The Kennedys of Massachusetts, The Heidi Chronicles, and Neil Simon’s Jake’s Women and Broadway Bound.

He also composed the theme song for the long-running Linda Lavin NBC series Alice, with lyrics by Marilyn and Alan Bergman. David and his wife, actress Didi Conn, have completed the pilot for Didi Lightful, a new animated musical television series that they co-created and co-produced.