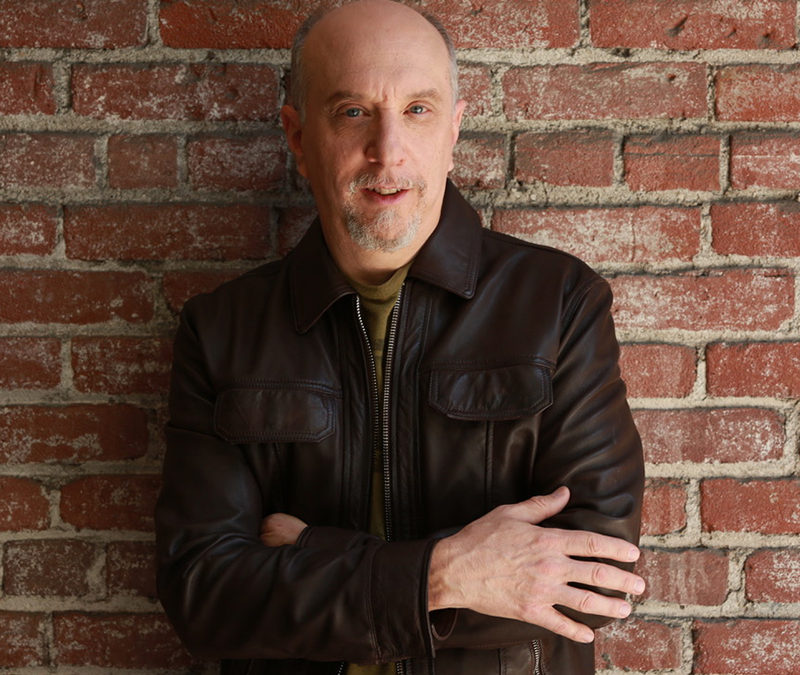 Steve Bramson, is the Emmy™ award–winning composer of hundreds of primetime television episodes and numerous feature films. He scored ten consecutive seasons of the long-running CBS series JAG. At the time, it was one of a handful of series that utilized a large live orchestra for each of its weekly scores. He received two Emmy™ nominations for his work.  He also worked with George Lucas on one of the final episodes of the popular series The Young Indiana Jones Chronicles. Other TV shows Steve has worked on include The Nine and Journeyman.

Steve has also composed the music for many highly acclaimed feature films, including: In Enemy Hands, Don McKay, Decoding Annie Parker, and most recently, Last Call, based on the life of poet Dylan Thomas.

He’s also done orchestrations for now classic movies such as Apollo 13 with James Horner, James and the Giant Peach with Randy Newman and Starship Troopers with Basil Poledouris. Steve’s versatility was on full display when he scored the popular amusement park ride, From the Earth to the Moon, written for Disneyland Paris.

He earned a Masters degree from the prestigious conservatory, the Eastman School of Music. While in school, he was noticed by distinguished film composer Laurence Rosenthal. Upon graduation, Rosenthal invited Steve to join him in Los Angeles, where he orchestrated many of Rosenthal’s scores.

And he was also one of the first Composer-Fellows in the Sundance Institute’s Composers Lab.

At the end of this episode, Steve has gifted us with two pieces of his music: The first, Lithe and Well will be followed by It’s You. So be sure to stick around to hear Steve’s work.