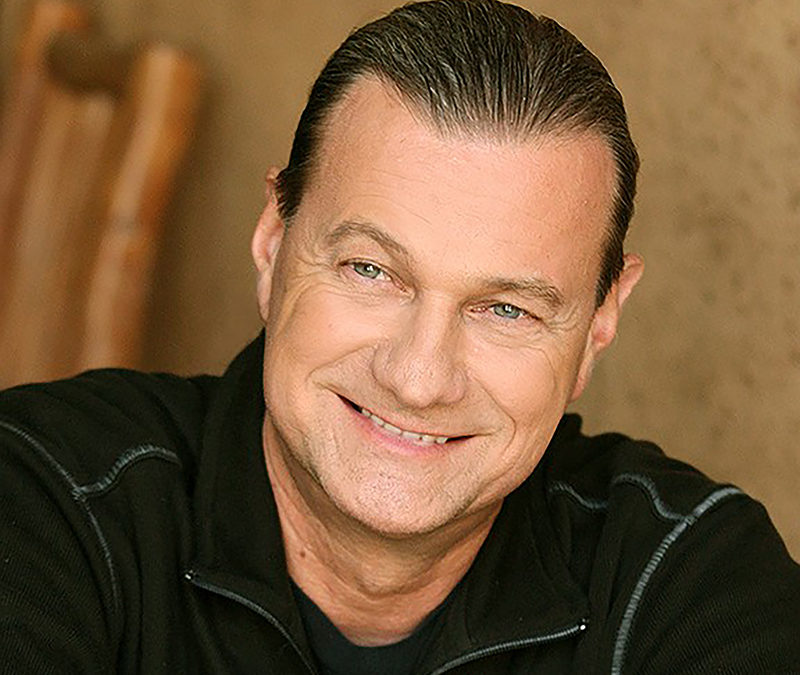 Though he’s mastered a wide range of disciplines within the music creation process, at heart he’s a musician with renowned skills as a keyboard player capable of creating a full orchestra, Brazilian band, contemporary jazz section, or country rhythm section at his fingertips.  Stephan is also an exceptional guitarist, drummer, accordion player, bass player, percussionist, saxophonist, and vocalist.

A native of Germany, Stephan moved to Hollywood in the early 1990s, and began collaborating with internationally-acclaimed artists and writers like Brenda Russell, Siedah Garrett, Michael Ruff, Sharon Vaughn and many of the biggest songwriters in the world.

Other notable clients include producing, arranging and performing credits with another favorite StoryBeat guest, Amanda McBroom, as well as Jeffrey Osborne – and other extraordinary pop, jazz and R&B greats.

Please be sure to stick around at the end of the show to hear Stephan’s exquisite cover of Michele Brourman’s well-known song, My Favorite Year.