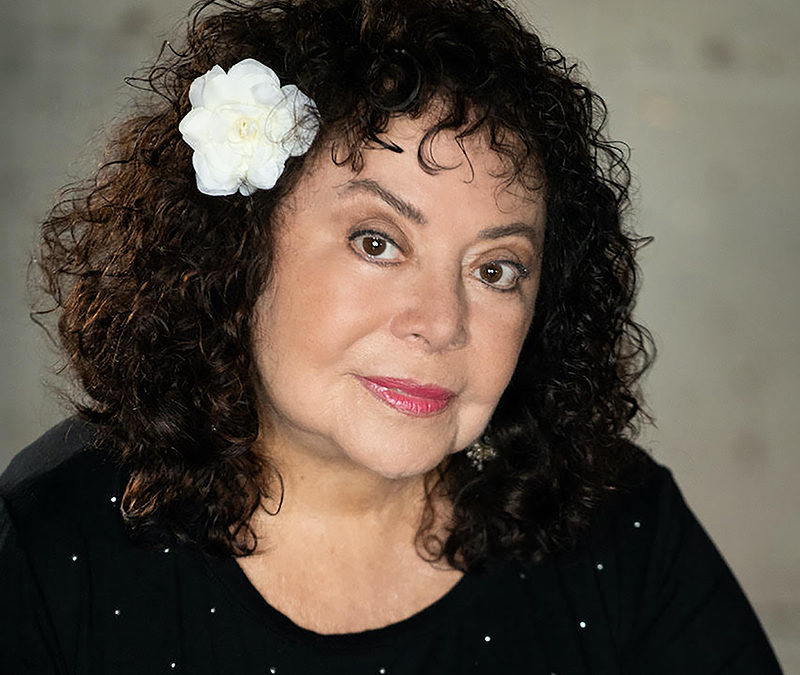 Josie Falbo began singing in Italian and English when she was a mere 19 months old!

Signed to Vee-Jay Records in 1963, Josie released a 45 RPM record with the songs, Leave Me Alone/Easy To Love, which served as an early catalyst for her life in music and recording.

As one of Chicago’s most frequently heard studio singers for over 35 years, Josie has sung on countless radio and TV commercials, including McDonald’s, Sara Lee, and Green Giant among many others.

Josie’s 2010 Southport debut CD, Taylor Street, is filled with her love of many forms of music, especially R&B and Jazz. Vocally she delivers with a style and sound as smooth as drawn butter that amazes and impresses her audiences. The annual “Festa Italiana” on Taylor Street in Chicago,  where Josie performs each year, always brings back a ‘slice of life’ for the neighborhood of her youth.