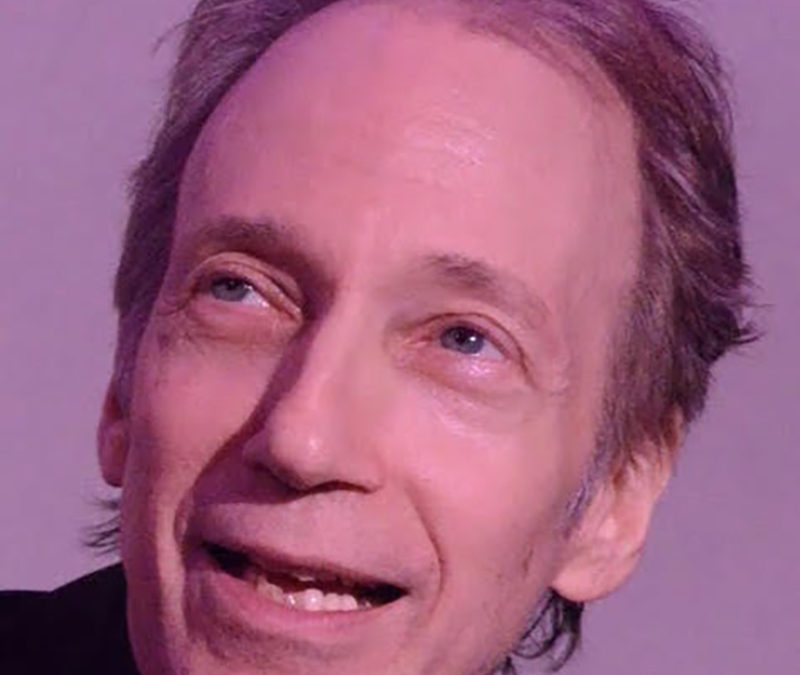 Writer-Director-Producer, Scott Siegel, is the award-winning author of 48 books, from The Encyclopedia of Hollywood to celebrity biographies of stars like Jack Nicholson and Richard Chamberlain.

He has also created more than 400 major concerts throughout the world, including writing, directing, and producing shows for Michael Feinstein.

Scott is perhaps best known as the creator, writer, director, and host of Town Hall’s signature series, Broadway by the Year, which began its 20th Anniversary Season in February of 2020. During this Covid-19 crisis, he has been pioneering new programming that guarantees payments to performers with Scott Siegel’s Great American Songbook Concert Series while also continuing a Home Edition of Broadway by the Year through Town Hall’s YouTube Channel.