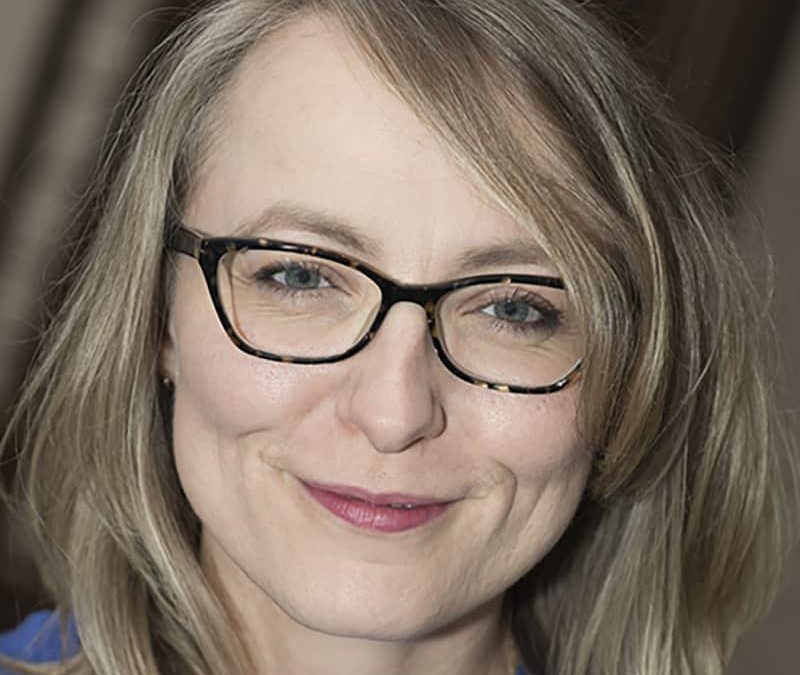 Artistic Director of the Pittsburgh Public Theater, Marya Sea Kaminski, recently arrived in Pittsburgh after four years as the Associate Artistic Director at Seattle Repertory Theatre. One of the highlights of her tenure there was spearheading a collaboration with New York’s Public Theater and Dallas Theatre Center to create Public Works Seattle. This initiative was based on long-term, authentic partnerships between regional theaters and local non-profits and designed to make theater of, by, and for the people.

Earlier in her career, Marya co-founded the Washington Ensemble Theatre and served as Co-Artistic Director there for five years, leading season planning and new play development.

She has worked as a director, writer, producer and actor and is a proud member of the Stage Directors and Choreographers Society, Actors’ Equity Association, and the Society of Authors and Dramatic Composers.

Marya has taught and lectured on Theater at Hollins University, the University of Washington, and at Cornish College of the Arts, where she was awarded the Drama Department’s Award for Teaching Excellence. She has also been honored with the Genius Award in Theater from the Seattle newsweekly, The Stranger, and has been recognized as an Artist of the Year by Seattle Magazine.

For more about Marya and the Pittsburgh Public Theater, please check out ppt.org.