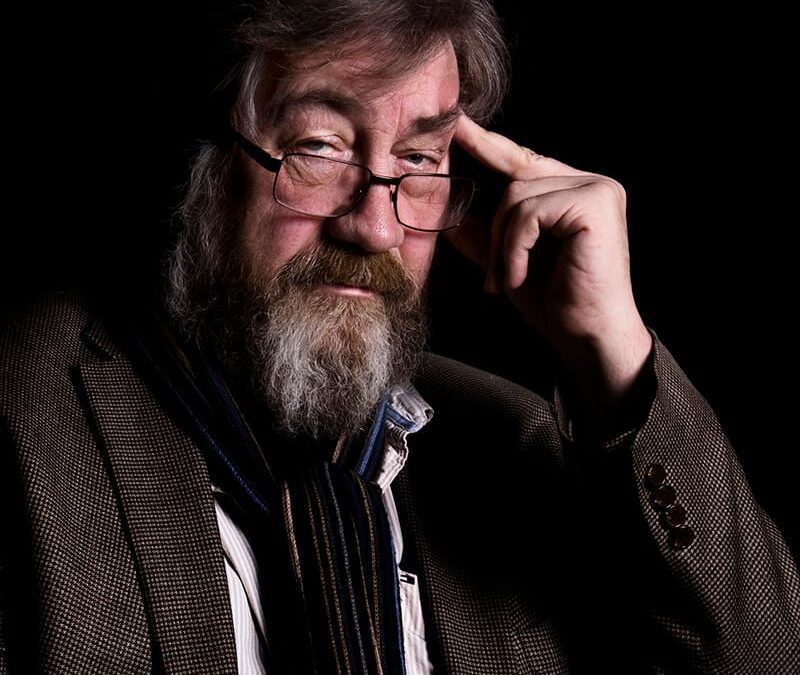 Alan Stanford, one of the theatre’s leading voices, is the Artistic and Executive Director for PICT Classic Theatre. Alan is in his ninth season at PICT.

Previously, he was, for more than thirty years, a principal and leading actor with the renowned Gate Theatre, Dublin, where he recently directed a box office record breaking production of The Constant Wife, and previously Pride and Prejudice, which was taken to the Hong Kong Arts Festival in February 2015. He founded Ireland’s Second Age Theatre Company. For PICT he has directed Jacques Brel is Alive and Well and Living in Paris, For the Tree to Drop, Great Expectations, Macbeth, Woman and Scarecrow, Macbeth, Blithe Spirit, Don Juan Comes Back from the War, Lady Windermere’s Fan, and The Kreutzer Sonata, and many others. He has also performed as Pozzo in Waiting for Godot, and King Henry II in The Lion in Winter.

IF YOU ENJOYED THIS PODCAST, YOU MAY ALSO ENJOY: