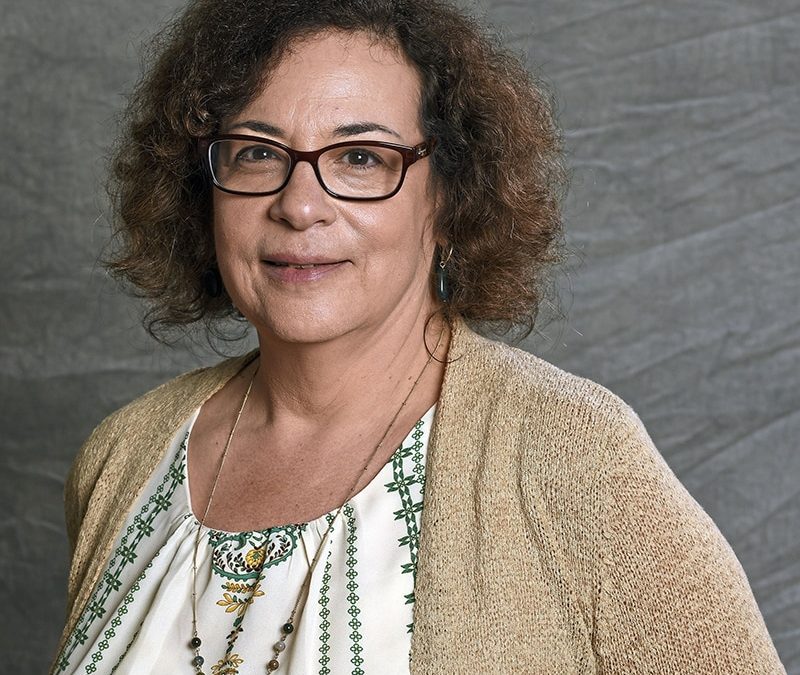 Sharon Eberson is a Brooklyn girl from Flatbush — Barbra Streisand’s old neighborhood — where she grew up loving sports and the arts, and studied art, literature and journalism. Joe Papp’s free and affordable Public Theater and Leonard Bernstein’s Young People’s concerts fueled her love of live performance.

Sharon edited six books by the writer Stan Fischler and was writer-editor of Action Sports Hockey magazine, among other feature writing in New York City, before heading west.

Sharon arrived right here in Pittsburgh in 1980, at age 22, as the first female sports writer at the Pittsburgh Post-Gazette. She was a reporter, section editor, copy editor and page designer in sports before moving into features and pursuing her other loves, arts, entertainment and pop culture. She was the Post-Gazette’s Sunday Magazine editor when the paper had a Sunday tabloid, and was Arts & Entertainment editor for six years, writing and reporting mostly long-form features stories.

When the Internet came along, Sharon wanted to be ahead of the curve, so she went back to writing and became what was then an Internet embed in the features department while also covering theater. For the past six years, she’s been a theater critic and arts and pop culture reporter for the Post-Gazette. Additionally, in recent months, she now heads up a mini-publishing target called The Neighborhood.