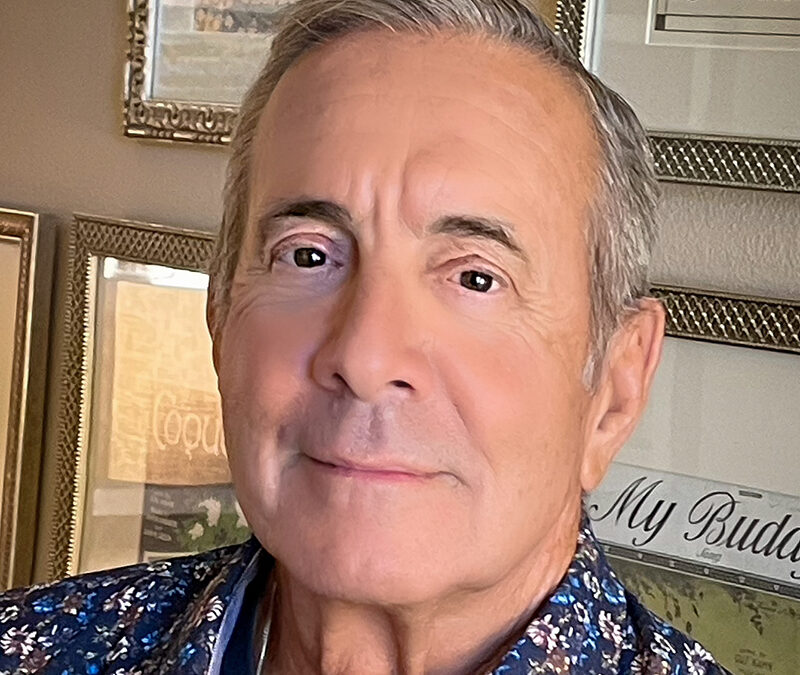 Andy Marx is an award-winning photographer, writer, and musician, whose work has appeared in The New York Times, The Los Angeles Times, Variety, The Hollywood Reporter, Billboard, Forbes, The Wall Street Journal, Entertainment Weekly, Premiere, Movieline, and Cigar Aficionado, among others. His photography has been exhibited throughout the world, including in the U.S., Europe, and Israel.

In 2020, Andy’s first novel, “Royalties,” was published to enthusiastic reviews. The multi-generational, historical romance is based on the lives of his paternal grandfather, the legendary comedian, Groucho Marx, and his maternal grandfather, the renowned songwriter, Gus Kahn, whose hits include “It Had to Be You,” “Makin’ Whoopee,” and “Dream a Little Dream.”

Andy has produced special programming for Sirius/XM’s “Siriusly Sinatra” channel. And he’s currently recording an album of many of his grandfather’s most famous songs. The first single, “Ukulele Lady,” was recently released.

Andy co-founded the popular comedy website, Hollywood & Swine, known for its lampooning of Hollywood. Entertainment Weekly referred to it as “The Onion of the entertainment industry.”

He currently serves as an advisor to Paradox, a technology company dedicated to streamlining the dealmaking process for everyone from writers to distributors.