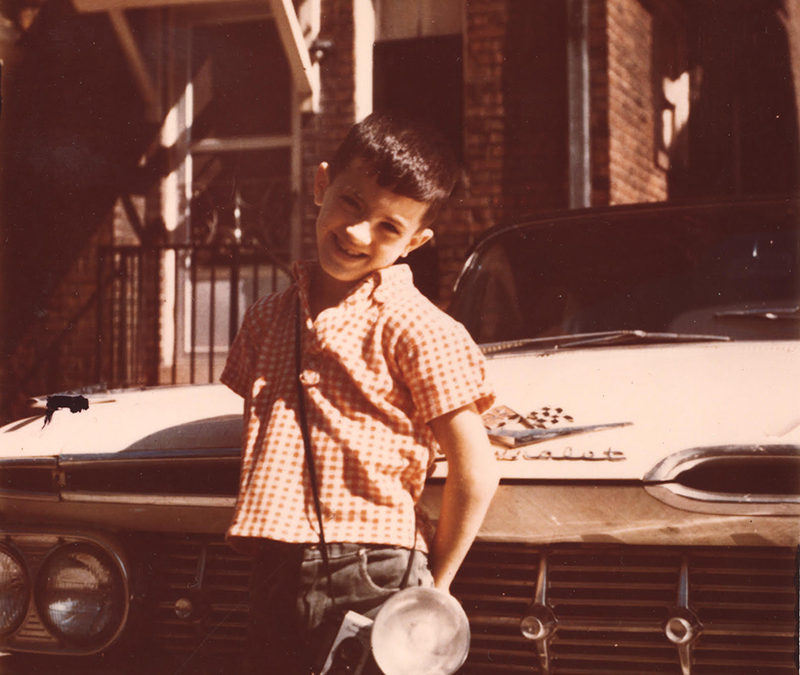 World renowned photographer, George Lange, has been taking pictures since the age of 7 when his parents gave him his first camera.  He has taken pictures almost every day since, shooting celebrities, presidents, poets and workers with every colored collar for almost every major publication in the country. George has worked developing brand libraries of imagery for many corporations, including: IBM, HP, and Cardinal Health. He shot the advertising campaigns for most of the shows on the cable network TLC, including: Honey Boo Boo, Cake Boss, and 19 Kids and Counting. George also took the only posed picture of Steve Jobs and Bill Gates together.

Inspired by the ideas in his book, “The Unforgettable Photograph,” the position of Artist in Residence with Creative Shop at Instagram was created for him.

George recently moved back here to his hometown of Pittsburgh with his wife Stephanie and his two boys, Jackson and Asher.