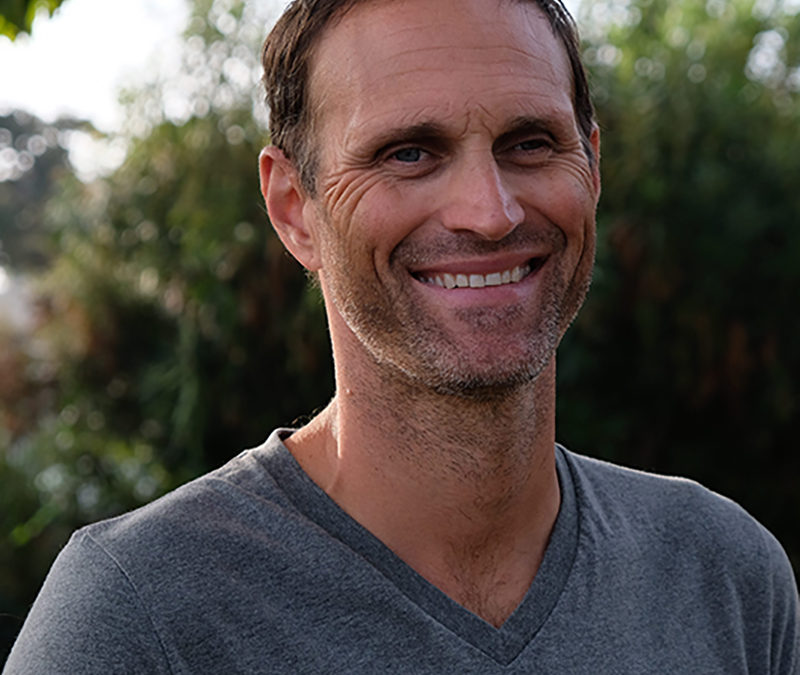 Byron Werner is a Director of Photography based in Los Angeles. At the age of 16 he began his career working in the Sega studios creating live action video games.

While earning a Bachelor of Fine Arts in film and television from Chapman University, Byron shot his first feature film, the first of over thirty. He did not follow the usual path of climbing up through the ranks to become a DP. Rather, he shot anything and everything he could as a DP, using experience to further his education.

In addition to feature films, Byron has shot over 100 short films, countless music videos for major artists, and commercials for many top named brands.

Byron’s most notable film, Phantom, for one of our favorite Storybeat guests, director Todd Robinson, starring Ed Harris and David Duchovny, hit theaters March 1st 2013 on over 2000 screens. Todd’s next movie, The Last Full Measure, starring Samuel L. Jackson, William Hurt, Christopher Plummer, Diane Ladd, Ed Harris, Sebastian Stan, Peter Fonda and many more notables, was released in theaters early in 2020 prior to the Covid pandemic hitting, and is now available on Netflix and elsewhere. I can tell you it’s truly a powerful film about war heroism and its lasting impact on those involved in battle and at home. I highly urge you to check it out.

Byron also shot the TV Show/Feature film hybrid, Culture Shock, for Blumhouse Television as part of the Into The Dark Series on Hulu.

In the interest of full disclosure, Byron Werner was the cinematographer of a crazy little award-winning movie directed and co-produced by Steve Cuden in 2001, called, Lucky – which, hard to believe, is still available on Netflix on DVD.