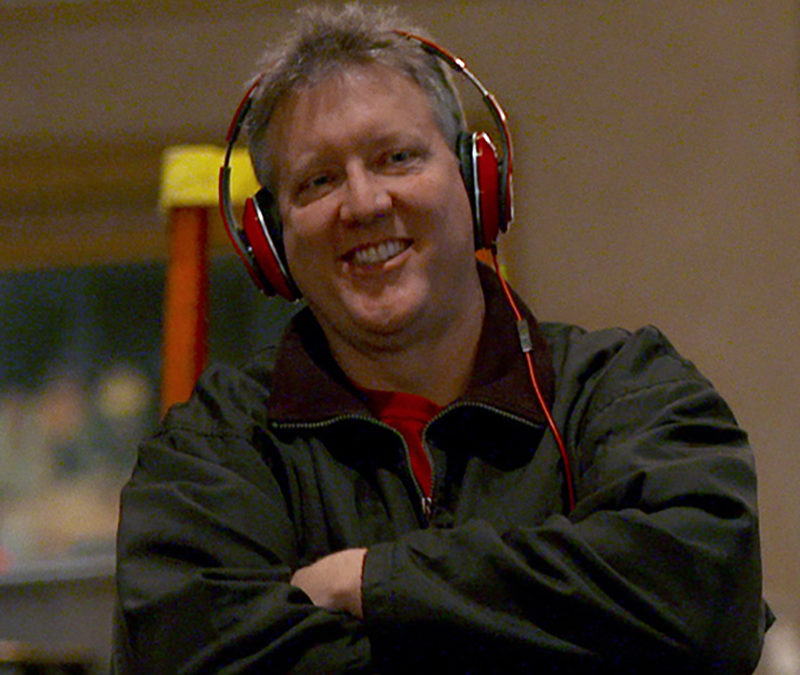 Movie and TV producer, Chris Moore, was born and raised in Easton, Maryland. He attended Harvard University, where he studied American history.

Subsequently, he worked as a production assistant at USA Network for two summers and found an opportunity to work as an intern for USA Networkâ€™s comedy series, Up All Night. When Chris graduated from Harvard, he moved to Los Angeles with friends and began working in the mailroom at a talent agency. He eventually got promoted to literary agent and sold several scripts. Some became films: The Stoned Age, PCU, Airheads, Last Action Hero, and My Girl.

When Chris’s agency was acquired by ICM, he left to produce movies. With friends, he raised money to produce the film Glory Daze. He knew Matt Damon in passing from his days at Harvard, and he approached Damon to star in the film. Damon turned down the opportunity in favor of paid work but introduced Chris to his friend, Ben Affleck, who ultimately starred in Glory Daze. Afterward, Damon and Affleck wrote the Oscar winning screenplay for what would become Good Will Hunting, and they involved Chris as a co-producer in its production.

Chris became involved as producer for the 1999 film, American Pie, which was a breakout hit. He later also produced its sequels.

In 2016, he produced Manchester by the Sea through his production company, The Media Farm, in which he was nominated for an Academy Award.

Chris is married to Jenno Topping, who is also a noted film producer. They have a daughter named Maddie.