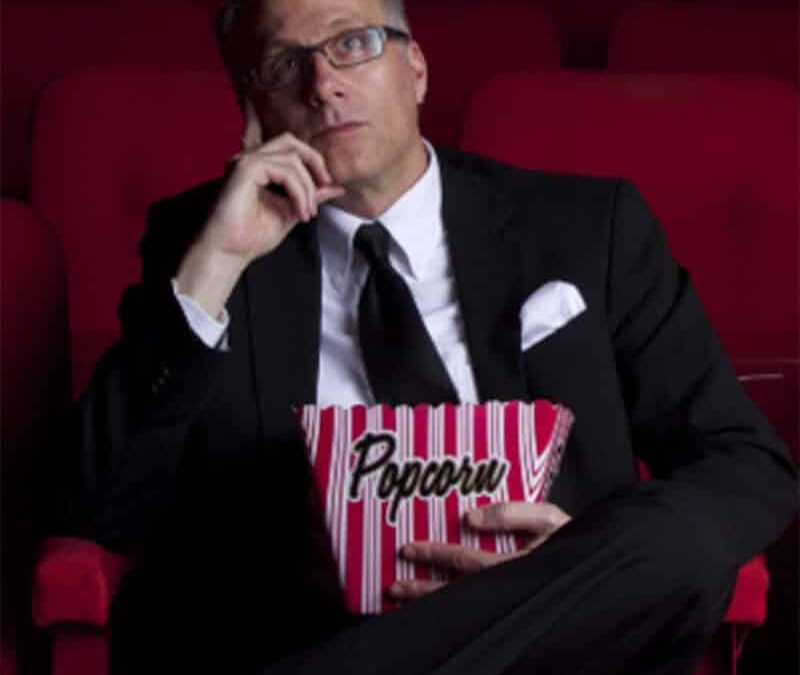 As an educator and consultant, Chris has lectured around the world on the craft and business of screenwriting, and he has advised on countless feature films. He is an adjunct professor at National University’s Professional Screenwriting Program. He has also taught at LA Valley College and UCLA. His writing workshop The Inside Pitch was filmed for Los Angeles television, earning him an Emmy Award nomination. Chris’s creative counsel has been used on many hit films such as the 2016 Sundance Film Festival sensation The Birth of a Nation.

Chris crossed over into film producing with the cult horror hit The Collector (2009) and its sequel The Collection (2012), which opened in the top ten box-office. He also wrote and produced the award winning documentary Most Valuable Players (2010) which was acquired by OWN (Oprah Winfrey Network).