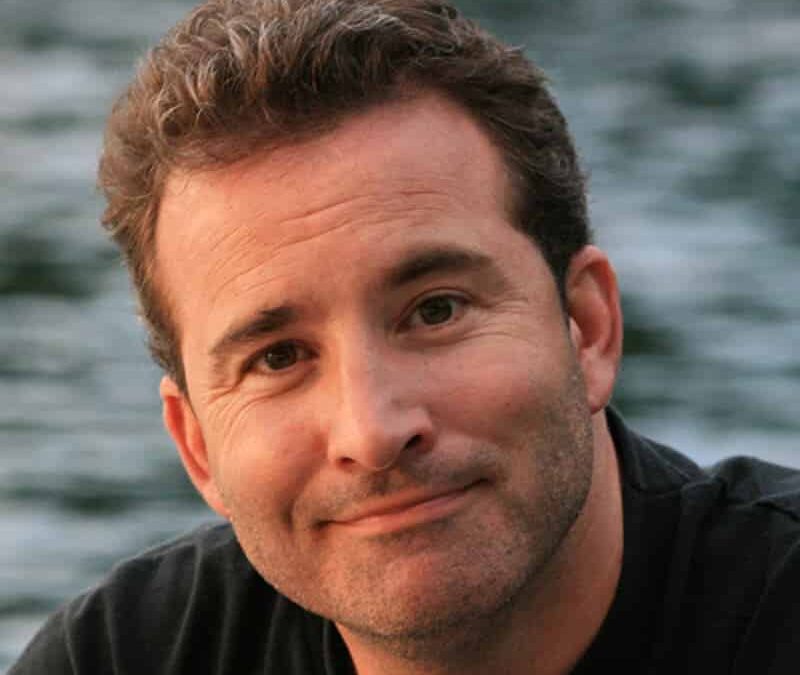 David Paterson is an award-winning playwright and screenwriter, who has penned over two-dozen plays, fifteen of which are published through Samuel French. His works have been performed on Broadway, Off Broadway and around the world. He’s the only playwright ever to have three plays premiere on the New York City stage in one month.

In 2005 David began writing for film. He adapted his play Finger Painting in a Murphy Bed into a screenplay and produced it under the title, Love, Ludlow. The film premiered at the 2005 Sundance Film Festival to rave reviews. The screenplay was nominated for the Humanitas award for excellence in screen writing. David has also written for The New York Times, Moviemaker Magazine, Filmmaker magazine, and IndieSlate, among others.

David is also a professional stuntman, an adjunct professor of screenwriting for NYIT of Manhattan, and serves on the Film Advisory Boards for the Savannah, First Times, Gold Coast and Big Apple Film Festivals. He has served as a panelist for numerous film festivals in the U.S. and abroad, and is in great demand as a guest lecturer and motivational speaker at colleges, Universities and writer symposiums, most recently lecturing at the 3 Rivers Screenwriting Conference in Pittsburgh.

On top of all that, David is also a fireman. His memories as a 9/11 rescue worker were published in the novel 911-Book of Help, with his royalties going to scholarships for children who lost parents in the tragedy.