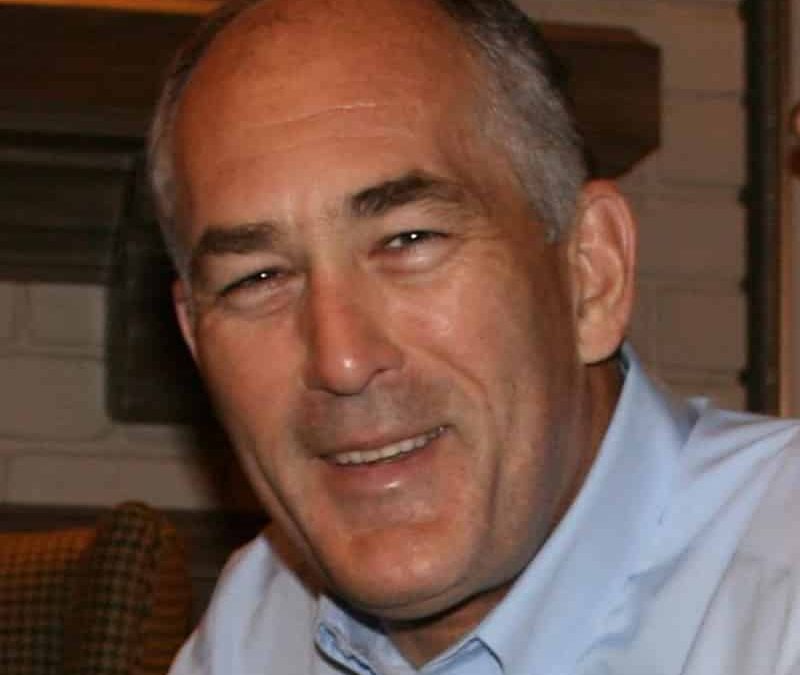 Fritz Kiersch began his career in Hollywood in 1975 in television commercial production in the camera department working for Caleb Deschannel, John Hora and other notable cinematographers. In 1981 he founded the Kirby/Kiersch Film Group where, along with producing partner, Terry Kirby, he successfully directed and produced numerous advertising and corporate products.

In 1983, Fritz crossed over into feature films, directing the original motion picture of Stephen King’s “Children of the Corn,” which created a franchise in the horror film genre. This was followed by a number of feature films and eventually, cable, television episodics and other commercial film assignments.