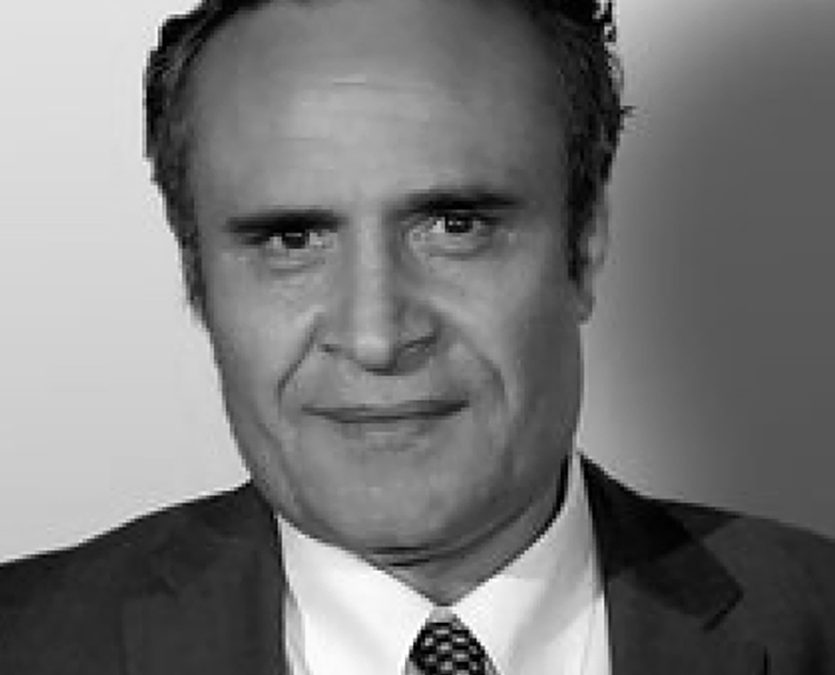 Writer-Director-Producer, Vicangelo Bulluck has produced international co-productions for Warner Bros. International based out of Paris.  He executive produced the 2016 Democratic National Convention. And he recently produced the indie feature, Windows on the World, starring Edward James Olmos and  Ryan Guzman.

Vicangelo Bulluck is a creative executive with over twenty years experience in the development and execution of programming, events, and initiatives focused on the multicultural audience and marketplace. He opened the Hollywood Bureau of the national NAACP, becoming its first executive director. He executive produced the NAACP Image Awards for fifteen years.  He also served as the Managing Director of Outreach and Strategic Initiatives, for the Academy of Motion Pictures Arts and Sciences.

IF YOU LIKE THIS STORYBEAT EPISODE, YOU MAY ENJOY: