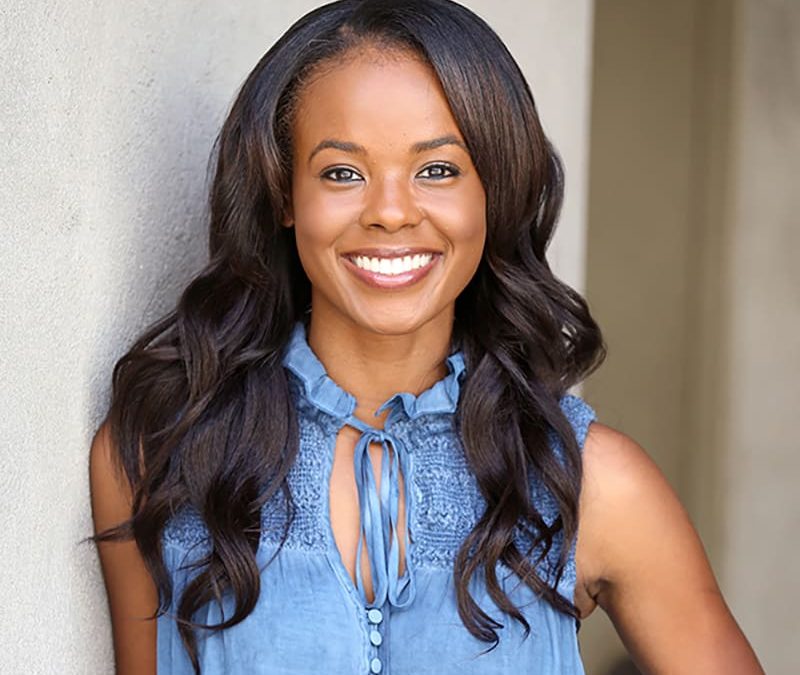 Dana L. Davis is a published novelist and an accomplished actress who made her film debut in Coach Carter with Samuel L. Jackson. She’s appeared as a series regular on such TV shows as: TNT’s Franklin and Bash, on which she played Carmen Phillips, and NBC’s cult series, Heroes, on which she played modern day mimic, Monica Dawson.

Dana currently stars on the animated TV series Star Vs. the Forces of Evil, Craig of the Creek, and  She-Ra. She’s also guest-starred in over twenty primetime series, including 911, Scorpion, Code Black, Grey’s Anatomy, and CSI.

Incredibly versatile, Dana is a screenwriter and a trained violist with a Bachelor of Fine Arts in Music from Loyola Marymount University. She’s also written two novels, Tiffany Sly Lives Here Now, and The Voice in My Head, which is due to be released on May 27, 2019.

Beyond her work on both the screen and the page, Dana volunteers for nonprofits like Empowering Lives International, an organization which provides training, resources, and encouragement to underprivileged East African children. Dana also created her own nonprofit, Culture For Kids, LA, an organization which gifts inner city children tickets and transportation to see performing arts shows around the Los Angeles area.

Dana is also a motivational speaker for teens. Her stirring assemblies empower and encourage youth, helping them to redefine what it means to win and lose.