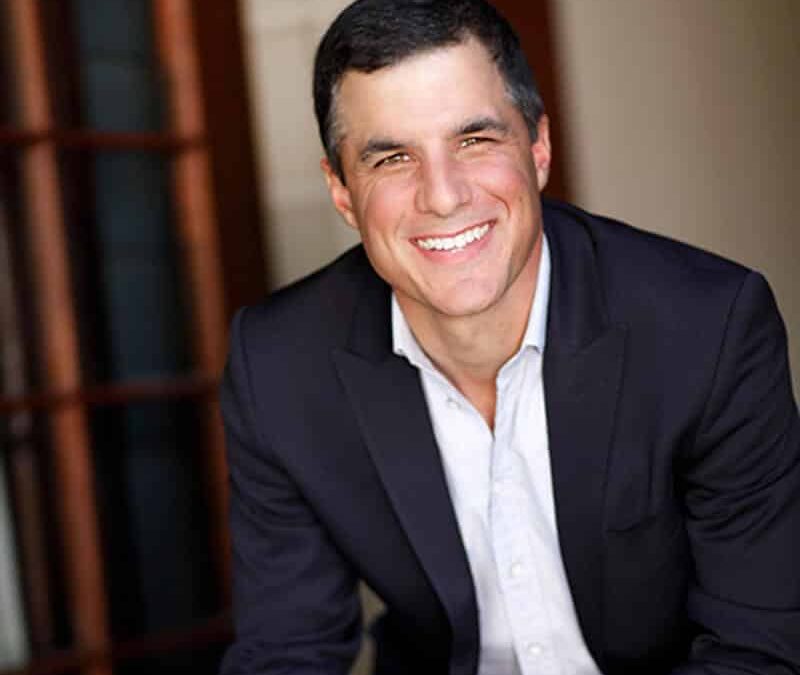 Ken Davenport is an Award-Winning producer of over a dozen Broadway shows, including: Deaf West Theatre’s Spring Awakening, The Visit, Mothers and Sons, Speed the Plow, Godspell, The Bridges of Madison County, Allegiance, Chinglish, Oleanna, Macbeth, Will Ferrell’s You’re Welcome America, and Kinky Boots, for which he won the Tony.

Prior to his career as a Producer, Ken was a Company Manager and General Manager for Broadway shows and National Tours including Show Boat, Ragtime, Chicago, Candide, Thoroughly Modern Millie, Gypsy and Jekyll & Hyde, the Musical.

Upcoming projects include the new musical Gettin’ the Band Back Together, which premiered at the George Street Playhouse, and revivals of The Great White Hope, Mass Appeal and Once On This Island.​