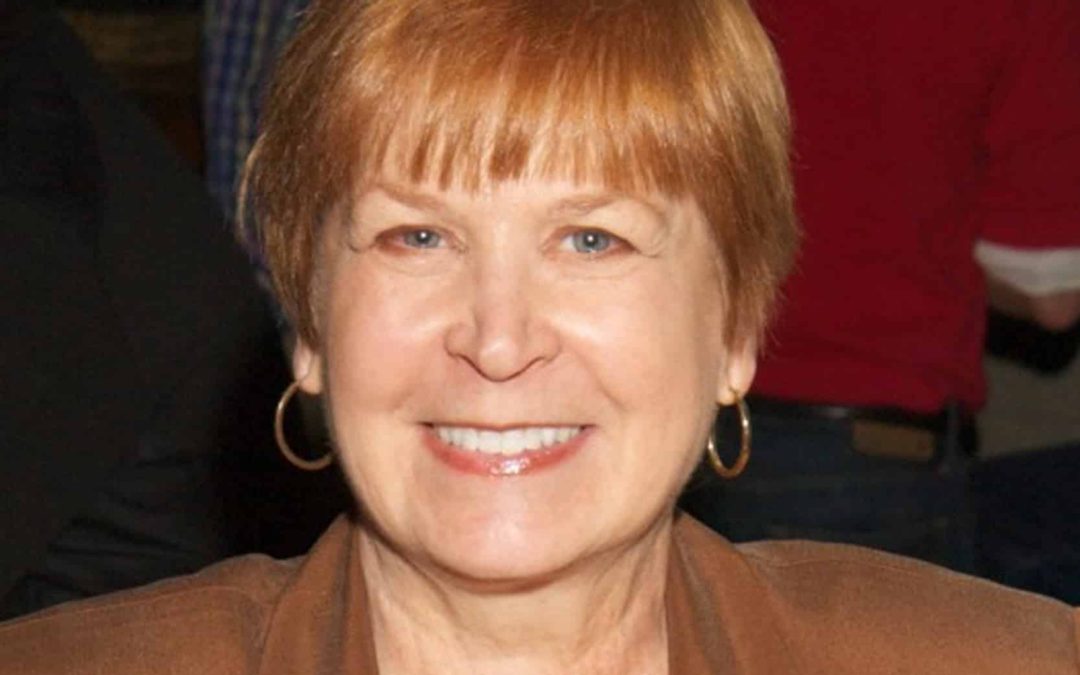 Susan has heralded such memorable projects as Lauren Bacall in “Applause,” Jim Dale in “Scapino,” George C. Scott in both “Death of a Salesman,” and “Sly Fox,” Bob Fosse’s “Dancin’,” “Death and the Maiden,” with Glenn Close, Richard Dryefuss and Gene Hackman, and “A Streetcar Named Desire,” with Alec Baldwin and Jessica Lange. Additionally, Susan has repped The Dance Theatre of Harlem, The Feld Ballet, The Joffrey Ballet, Circle in the Square, The Phoenix Theatre, and The Manhattan Theatre Club.

She also worked on a legendary production of “The Merchant” an adaptation of Shakespeare’s “Merchant of Venice” that is notoriously known as the production that is killed Zero Mostel.

Her revised memoir, “Backstage Pass to Broadway,” has recently been published, and is available at Amazon and at other fine booksellers.