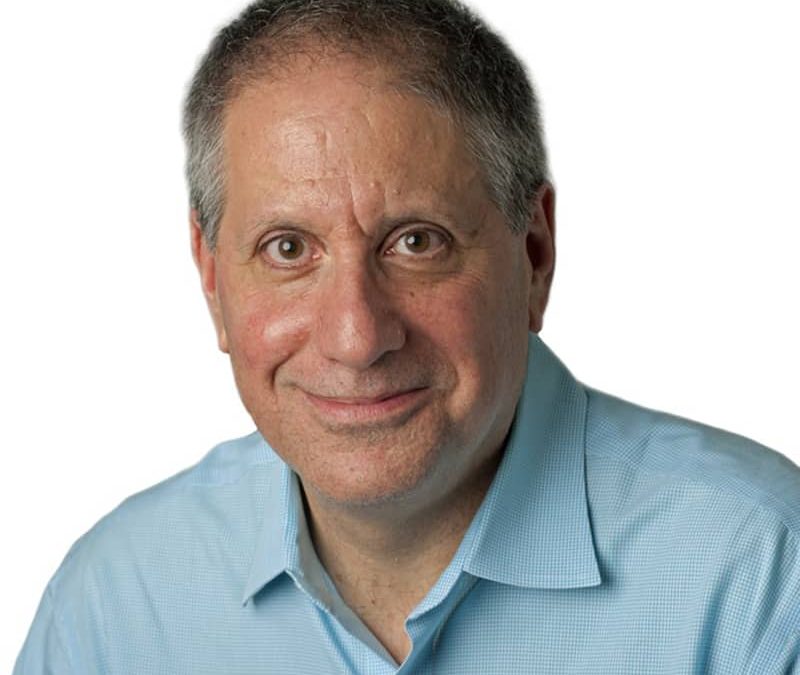 Peter Marks is a staff writer for the Washington Post and has been that grand paper’s chief theater critic since 2002. Prior to that, he was a reporter and theater critic for 10 years for The New York Times.

Peter’s positions at the Times included a stint as a national correspondent, covering the 2000 Presidential campaign. Before that, he did stints at the Newark Star-Ledger and other New Jersey newspapers.

Peter was a reporter and feature writer for Newsday, where, in 1992, he was on a team of reporters that won the Pulitzer Prize for local reporting, for coverage of a New York subway crash.

He is co-author with the late AIG CEO Bob Benmosche of the 2016 memoir, “Good for the Money: My Fight to Pay Back America,” which is the story of Benmosche’s life, culminating in his successful revitalization of the insurance giant that was hobbled by the 2008 financial crisis.

Peter’s writing has appeared in a variety of other American publications, and for several years he taught theater criticism in the honors program at George Washington University.

Peter is also co-host of the theater podcast “Three on the Aisle,” with critics Terry Teachout of the Wall Street Journal and Elisabeth Vincentelli, a contributor to the New York Times.